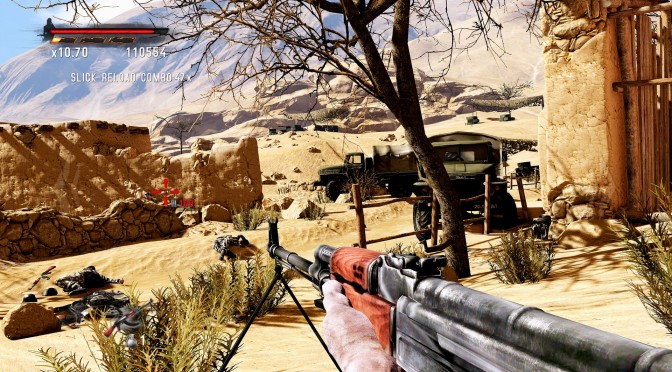 While on-rails shooters may not appeal to everyone, we have to agree that everyone was put off by the visuals of the latest Rambo title. Thankfully, gamers can significantly improve the game’s graphics thanks to downsampling and SweetFX, so take a look at what modded Rambo: The Video Game looks like.

The first thing you’ll have to do is downsample the game. NeoGAF has a pretty nice guide, so we strongly suggest following it. By downsampling the game, you will get rid most of its jaggies. The following screenshots were rendered at 4K (and resized for bandwidth reasons at 1080p).

Moreover, we used a custom SweetFX that can be downloaded from here. This SweetFX mod sharpens the really low-res and blurry textures, so it is considered a must-have for all those interested in this title. Moreover, we’ve tweaked the game’s lighting and mid-tones values in order to avoid its default ‘bland’ settings.

The end result, as you can see, comes really close to the bullshots that were released prior to its release. In fact, the jungle map looks way, way better than those bullshots. 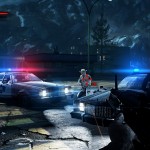 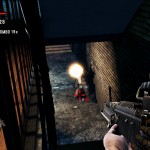 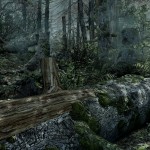 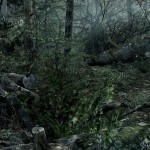 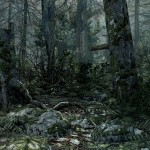 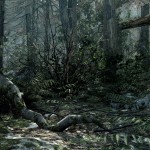 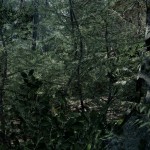 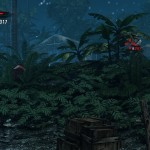 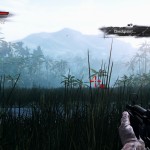 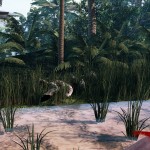 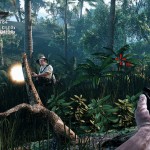 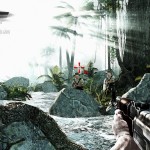 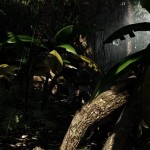 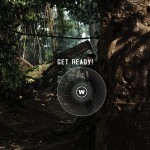 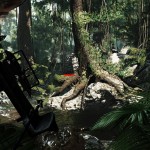 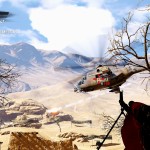 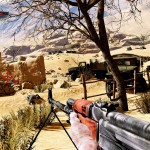 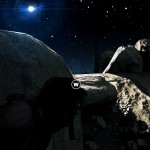