Oddworld Inhabitants has released a new set of screenshots for its upcoming remake to Oddworld: Abe’s Oddysee. Oddworld: New ‘n’ Tasty aims to stay true to its roots, while sporting overhauled visuals. The game will hit PC, as well as PlayStation 3, PlayStation 4, PS VITA, Wii U, Mac and Linux. No ETA has been given as of yet, but we’ll be sure to keep you posted. So for now, enjoy the following shots! 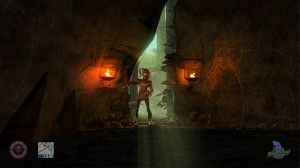 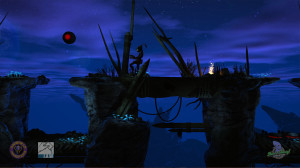 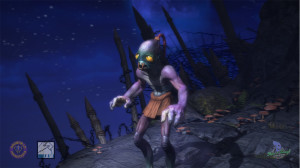 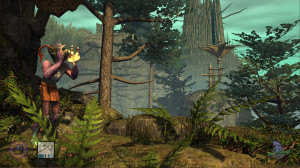 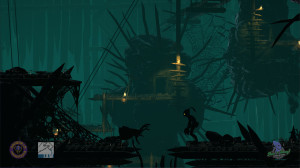 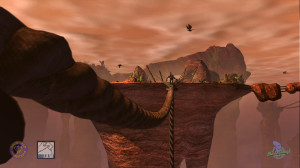 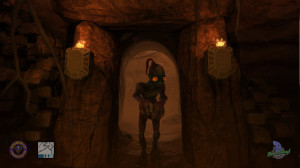 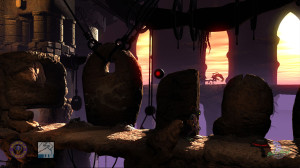 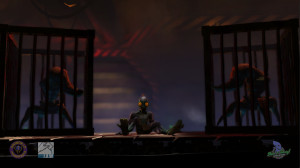