Next-Gen era is almost upon us and CRYENGINE modders have been hard at work displaying what next-gen games can look like with Crytek’s proprietary engine. Therefore, today we bring you new shots from modders Fede3d, Kristusea, leleuxart, Maximum-Dev, Novation, ReVan1199, Sawkol and tpotpro38. We’ve also included a poster image from the upcoming CRYENGINE-powered title, Jurassic Park Operations. It’s really amazing what modders can create with CRYENGINE, so let’s hope that more developers will put this engine into good use. Enjoy! 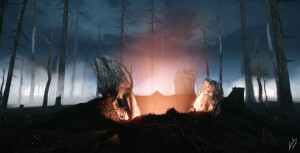 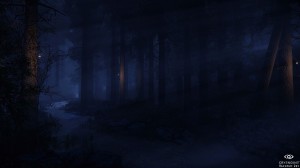 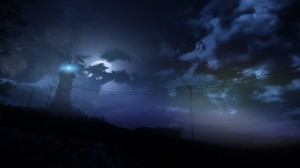 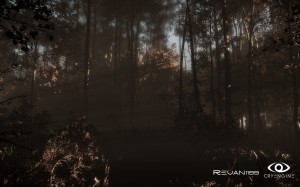 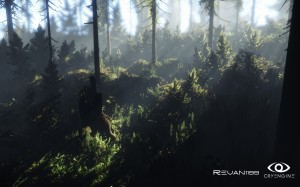 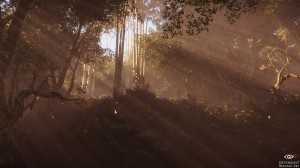 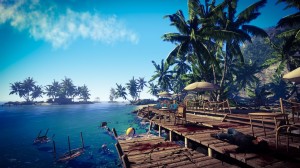 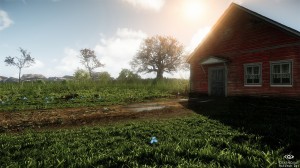 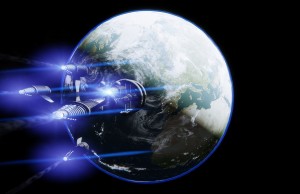 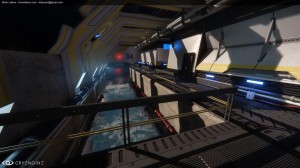 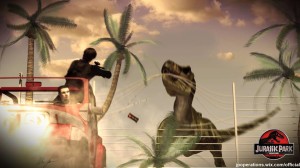