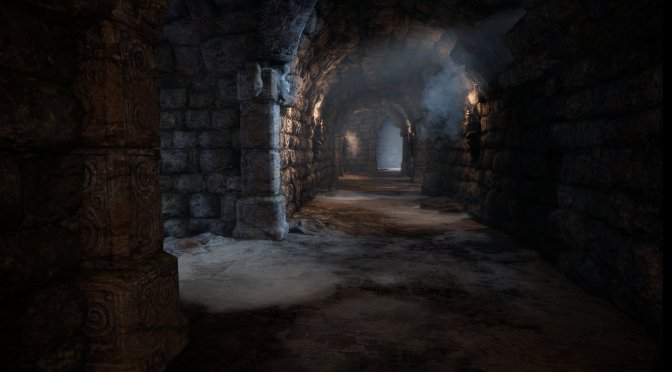 Earlier today, Microsoft announced that it will hold an Xbox and Bethesda Games Showcase on June 12th. And, following that announcement, Ebb Software and inXile teased their upcoming games that will be featured in it.

Ebb Software shared a teaser video for its H.R. Giger-inspired game, SCORN. On the other hand, inXile Entertainment shared a screenshot from its next-gen Unreal Engine 5 RPG.

SCORN is an atmospheric first-person shooter. In SCORN, every location will contain its own theme (story), puzzles and characters that are integral in creating a cohesive world. Throughout the game players will open up new areas. Players will also acquire different skill sets, weapons, various items and try to comprehend the sights presented to them.

Unfortunately, we don’t have any details to share about inXile’s RPG. We only know that it will be using Unreal Engine 5, and will target next-gen platforms. This RPG will not come out anytime soon though. 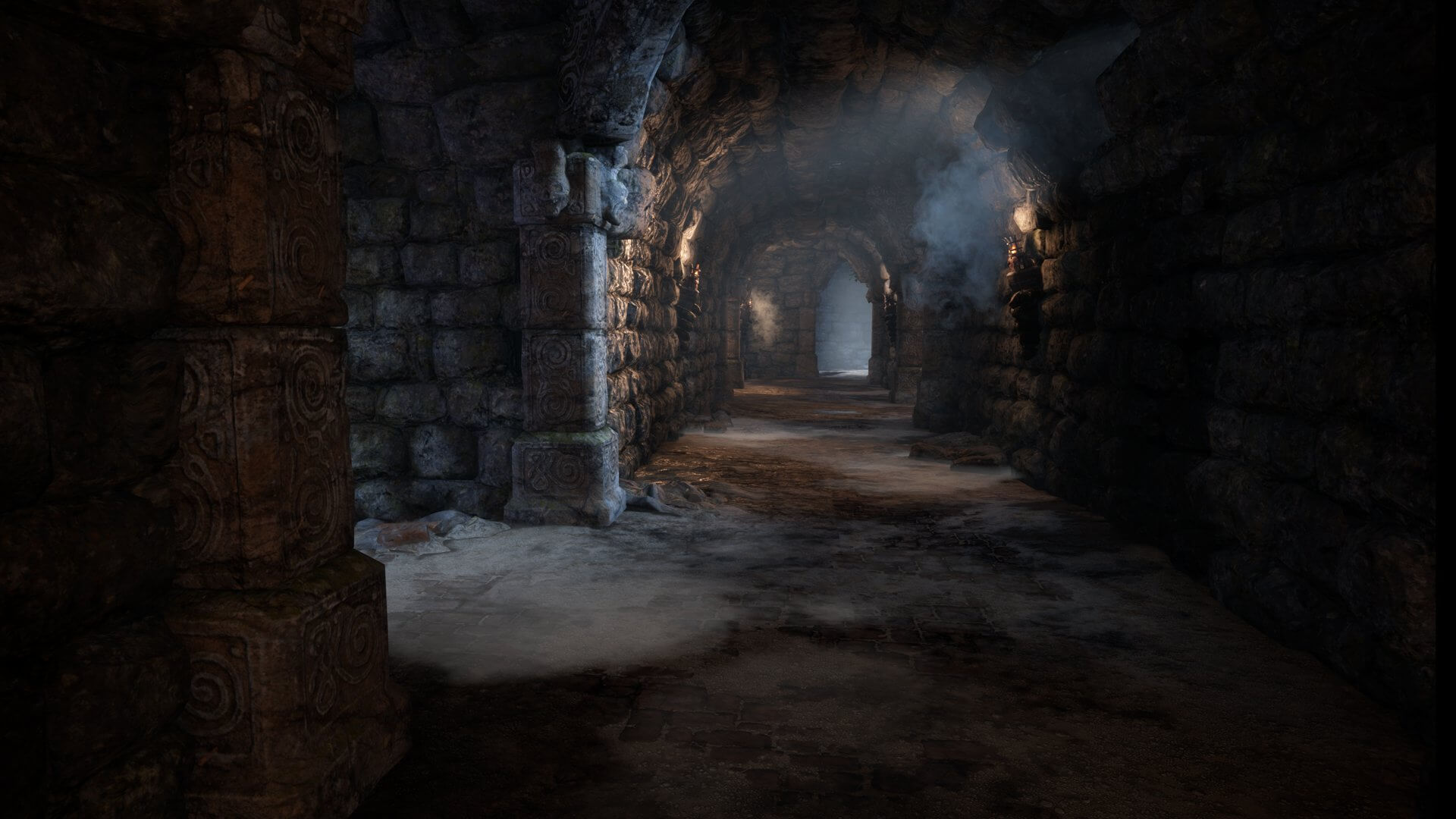 My guess is that Ebb Software will release a brand new gameplay trailer for SCORN during Microsoft’s event. As for inXile, we can assume that we’ll be getting a teaser (proof of concept) trailer and nothing more.

inXile has clarified that this screenshot is from The Bard’s Tale IV which came out in 2019.

This is a screenshot from The Bard's Tale IV and a request to respond with an emoji to inCrEaSe enGagEMenT.

Which you've ignored. Give emoji or leave the premises.