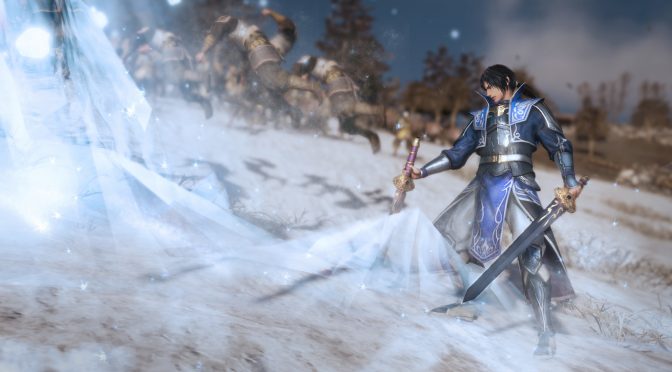 Koei Tecmo has released some new screenshots and a brand new trailer for DYNASTY WARRIORS 9, showcasing some of the game’s most popular characters traversing exciting new environments, scaling city walls, and charging from rooftops. The company has also announced that the game is currently scheduled for an early 2018 release.

In addition to introducing the game’s story, characters, and locations, the trailer highlights the brand-new State Combo system. This diverse action system offers players a wide selection of options during attacks. Flow Attacks create move-set combos that differ depending on the enemy’s position and seamlessly continue when enemies become prone, are in mid-air, or stunned. Reactive Attacks are extremely versatile and can range from counterattacks, dash attacks, assaults, to guard breaks and finish moves. Trigger Attacks are powerful moves that change an enemy’s state. Attacks will change depending on the combination of buttons pressed. 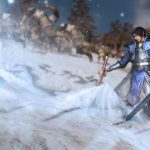 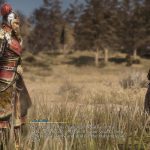 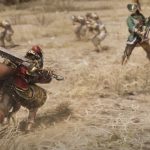 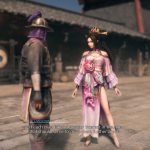 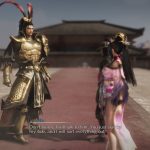 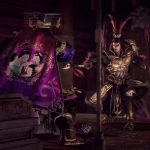 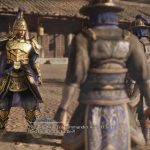 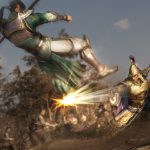 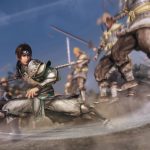 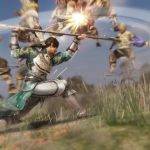 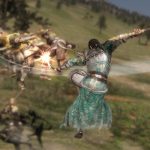 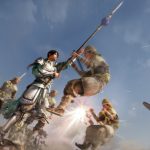 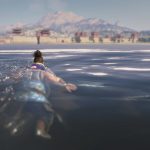 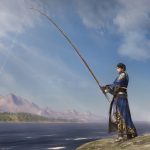 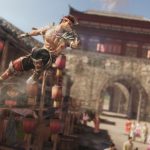 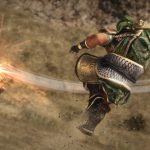 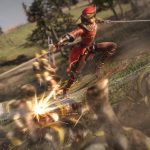 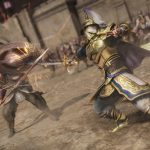 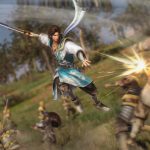 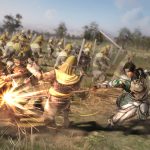 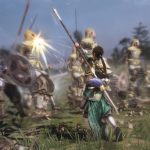 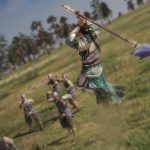 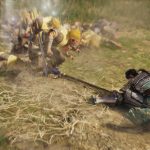 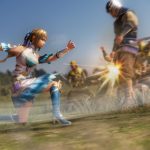 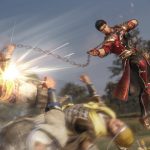 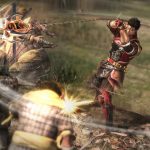 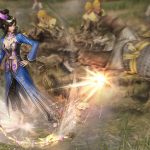