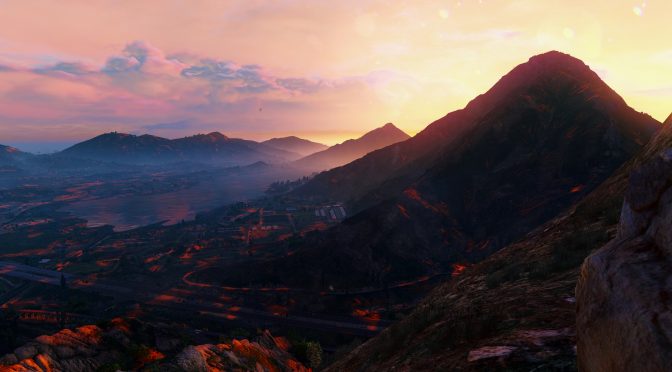 Josh Romito has released a new set of screenshots for his upcoming graphics mod for Grand Theft Auto V, GTA5Redux. While not as impressive as its initial screenshots, GTA5Redux looks better than the vanilla version of GTA V. GTA5Redux promises to feature brand new, 4k, fire, explosion, smoke, particle effects, and new debris textures, as well as newly worked physics and explosive reactions, as well as an entirely overhauled weapon system. Enjoy! 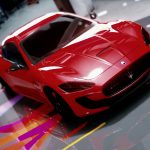 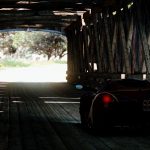 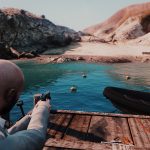 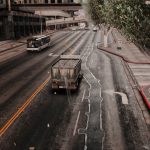 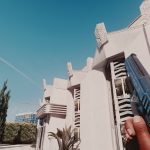 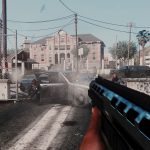 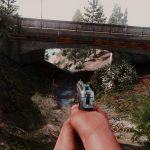 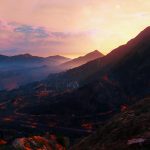 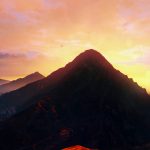 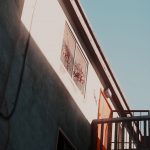