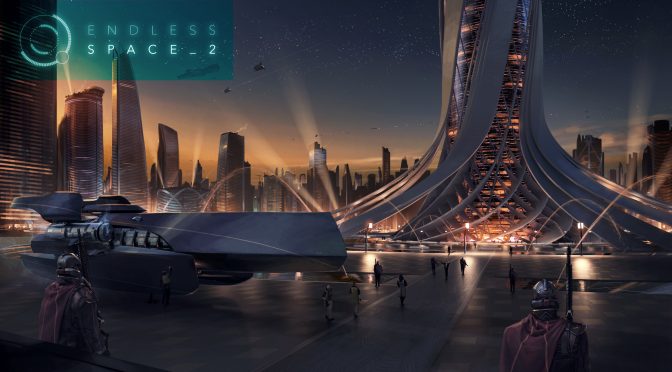 “To have the opportunity to add a studio with the growing reputation of Amplitude’s, to the SEGA family, is an exciting one and reinforces SEGA Europe’s position as a market leader in publishing high quality PC games.

Culturally, Amplitude are a fantastic fit for the business as they not only produce great games, but also have a proven track record in listening to their fans and directly involving them in the ongoing development of their games through their GAMES2GETHER system.”

“Joining the SEGA family represents the culmination of five years of hard work from myself and Romain and everyone here at Amplitude Studios. For the Endless series to be alongside PC franchises with such heritage as Total War and Dawn of War in the SEGA Europe stable puts our games where we feel they deserve to be. We look forward to leveraging SEGA Europe’s expertise in the PC market to take the Endless series to the next level.”