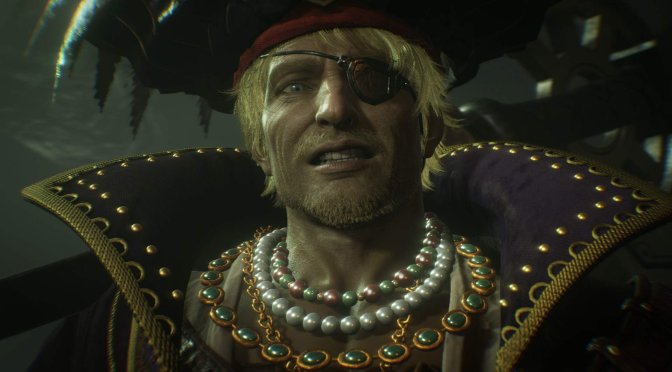 Square Enix has released a new set of screenshots for STRANGER OF PARADISE FINAL FANTASY ORIGIN. These screenshots showcase improved graphics and visuals, which is a good thing as the game’s initial reveal was underwhelming.

Square Enix has also shared some new details about the game’s combat mechanics. In this game, combos and abilities will reduce the enemy’s break gauge, shown as a yellow bar above an enemy. Once the gauge is depleted, you can unleash a powerful Soul Burst to crystallize them and take them out in a single blow. Jack’s break gauge also depletes when he guards against attacks or uses Soul Shield. The gauge will recover over time, but Jack will be staggered if it ever reaches zero. 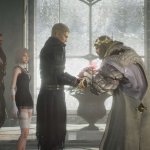 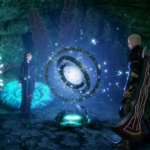 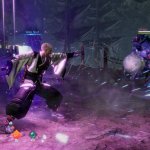 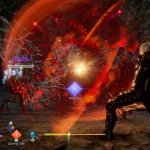 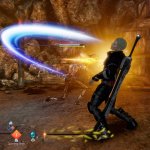 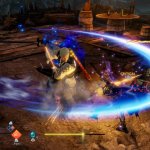 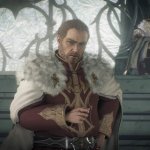 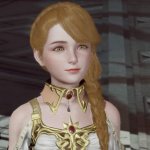 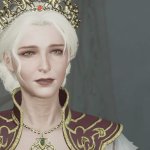 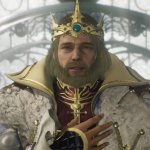 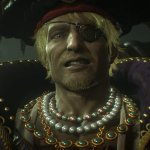 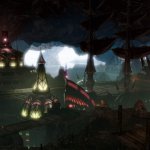 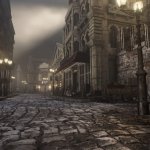 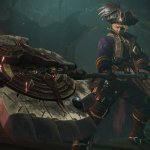 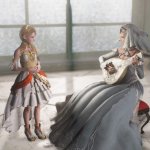