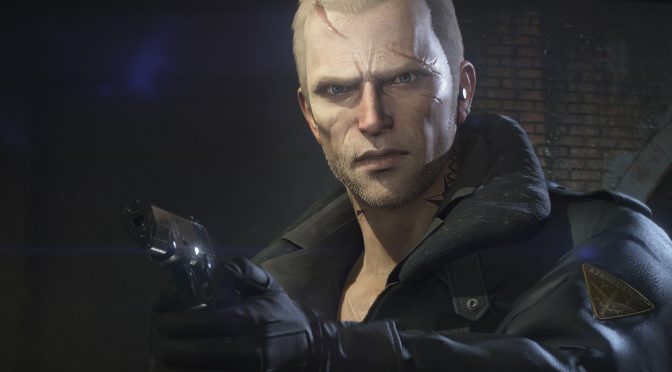 Square Enix has released a new set of screenshots for its upcoming action/mech title, LEFT ALIVE. LEFT ALIVE will allow players to control human characters and mechs in third-person perspective and these latest screenshots showcase some of the in-game characters. 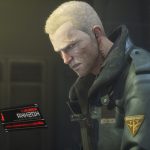 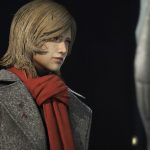 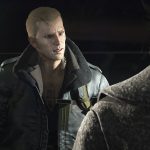 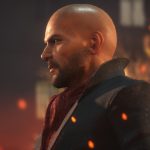 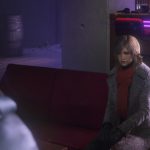 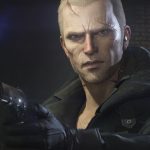 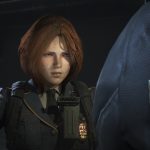 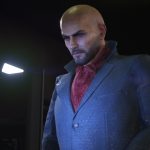 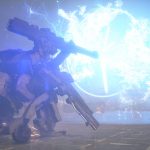 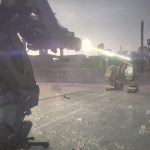 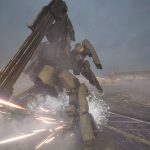 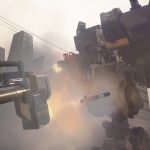