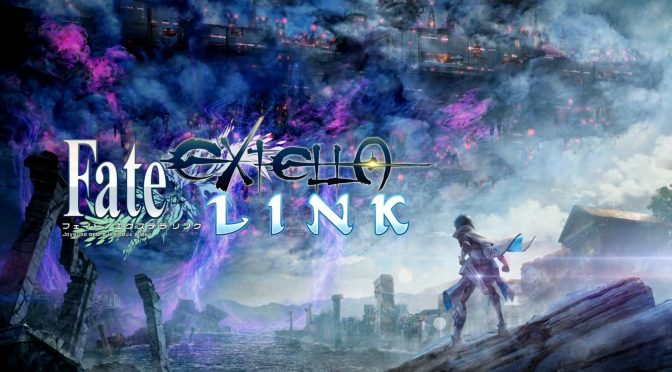 As the press release reads, the high-speed action gameplay has been refined, and players will battle their way through massive invading armies to retake the virtual world of SE.RA.PH from an invading force. Players can also engage in massive four-on-four online battles with up to seven other players. Foes will quiver at the True Name of players’ Noble Phantasms as they assume the role of their favourite Servant.