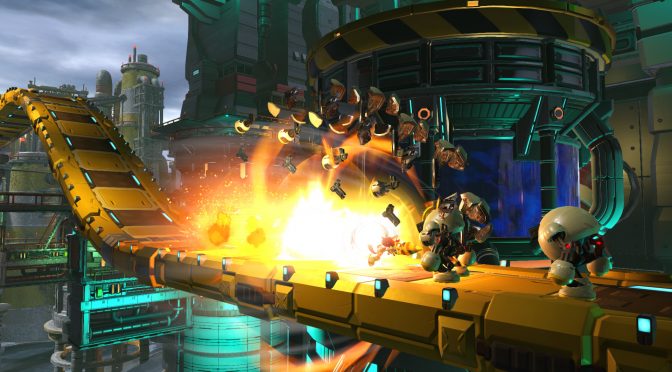 In Sonic Forces, players equip their Hero Character with one of a variety of powerful Wispons, including the Drill Wispon, which allows players to drill dash on the ground to quickly traverse stages and climb walls. Players can also attack enemies using the Drill Wispon by charging and launching a drill punch to smash through and destroy enemies.

Sonic Forces is being developed from the same team that was behind Sonic Colours and Sonic Generations, and will have players experience fast paced action as Modern Sonic, catapult past perilous platforms as Classic Sonic, and use powerful new gadgets as their own Custom Hero Character.

The game releases on November 7th.