Milestone has released a new set of screenshots for its upcoming off-road racer, Gravel. These new screenshots are full of post-processing effects with excessive use of depth of field, resulting in images that look artistically fine, however they also cleverly “hide” the game’s visuals. Whether this is a good or a bad thing remains to be seen.

Gravel will be the first four-wheeled racing game from Milestone that will be powered by Epic’s Unreal Engine 4. As the development team has noted, the new graphics engine has made a significant impact on all areas of production, from design to graphics, thus improving creation and race development processes, modes and environments and guaranteeing incredible visual rendering. 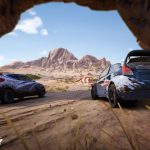 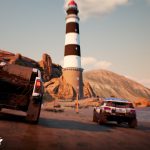 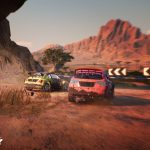 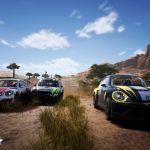 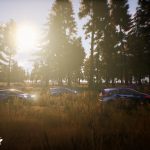 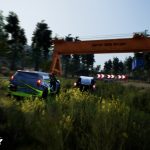 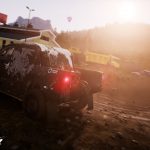 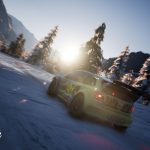 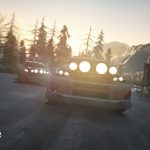 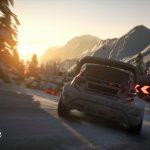 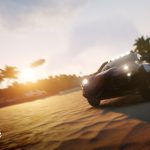 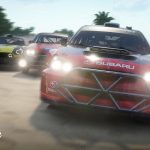 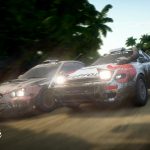