Bethesda has released today some new screenshots for The Evil Within and Wolfenstein: The New Order. The Evil Within is a survival horror game developed at Tango Gameworks under the direction of renowned game designer and studio head, Shinji Mikami, while Wolfenstein: The New Order is a reimagining of this franchise – offering players a gripping and dramatic experience – that is developed by MachineGames and powered by ID Tech 4. Both of these titles are coming in 2014. Enjoy! 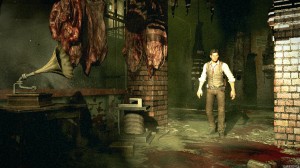 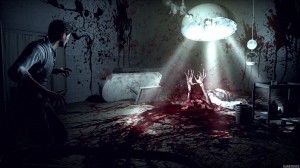 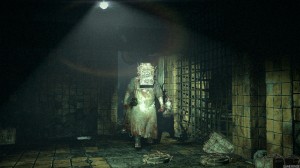