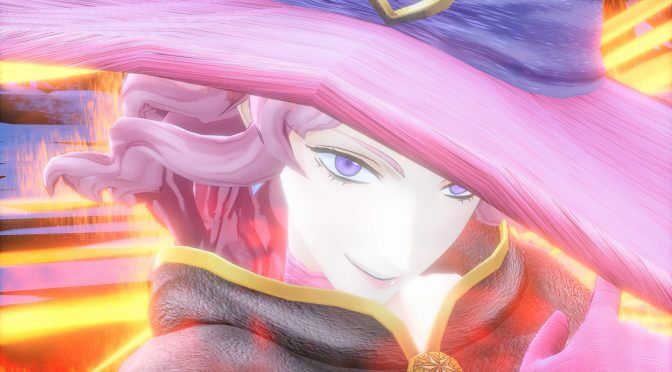 Bandai Namco has released some new screenshots for Black Clover Quartet Knights, introducing a new character: Vanessa Enoteca. In addition, the publisher revealed that a new character named Karna will join the roster, and released a new trailer that focuses on Asta.

Based on the hit manga and recently launched anime series, Black Clover: Quartet Knights enables players to form their own ultimate Magic Knights Squads to challenge rivals in cooperative battles with friends. Featuring a unique combination of third person shooting and magic combat, players will create balanced and diverse teams of four using complementary player types including attack, defense, and support specializations and face off in heated battle.

Black Clover Quartet Knights will be released on the PC later this year.