Slightly Mad Studios has released a new set of screenshots for its upcoming racer, Project CARS. Project CARS looks phenomenal, and the following images are based on the game’s latest development builds that are available to test for all WMD members, bringing improvements, new features & fresh content five days a week. Project CARS is planned for a 2014 release on PC, X360, PS3 and WiiU. Enjoy! 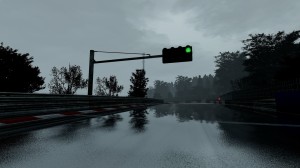 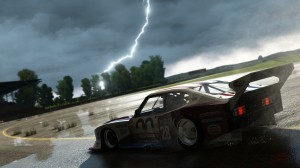 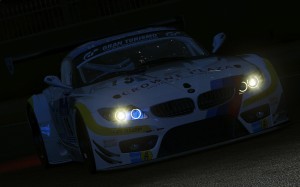 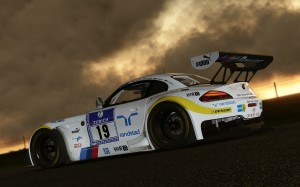 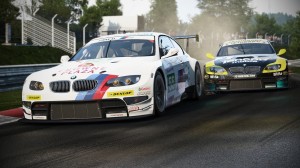 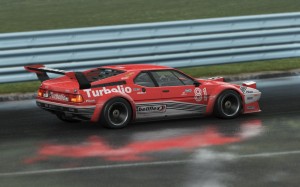 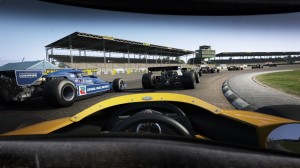 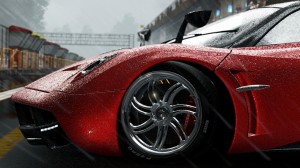 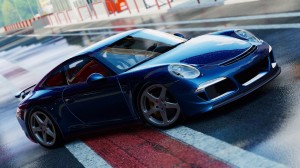 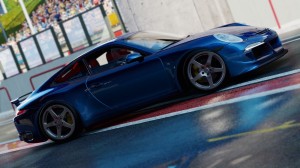 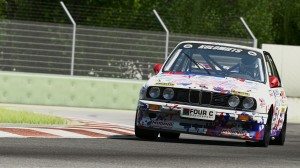 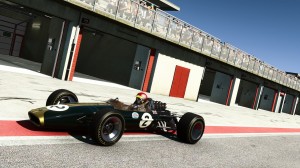 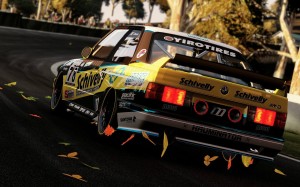 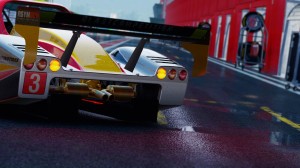 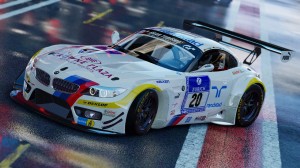 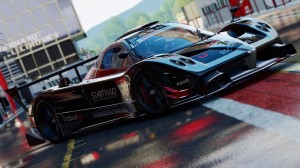 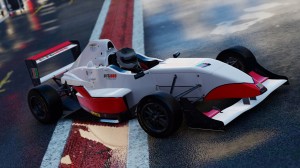