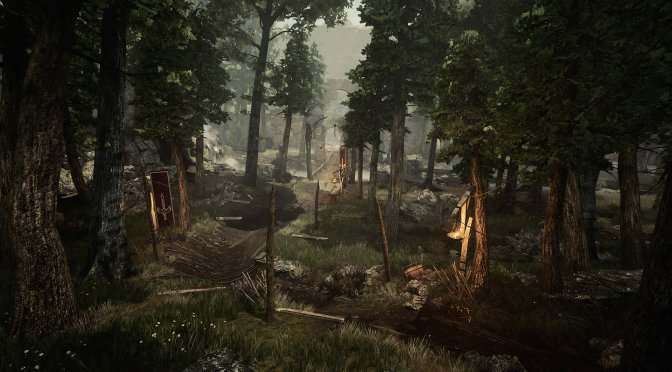 THQ Nordic has launched the Steam store page for Gothic Remake, revealing some new official screenshots from it. Gothic Remake promises to be a faithful full remake of the original Gothic on next-gen platforms.

In Gothic Remake, you will play as the Nameless Hero. Players will manage the fate of a lifetime convicted prisoner who must survive in a world of wild animals, creatures and convicts of dangerous reputation. 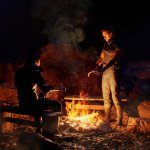 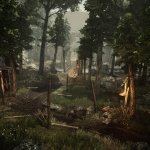 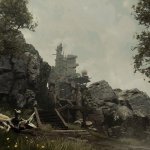 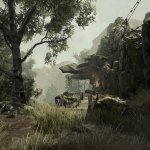 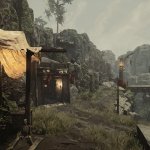