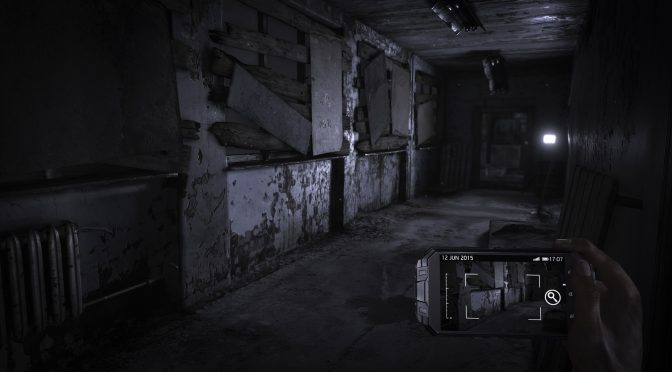 Alongside its new trailer, Bandai Namco has released a new set of screenshots for GET EVEN. Since YouTube’s videos have a lot of artifacts, we are pretty sure that some of you will be interested in these screenshots (as they showcase the game’s visuals in a better way).

Now we know that some of our readers were… kind of… upset when we reported GET EVEN’s downgrade-ation. I mean, we all know what concept teasers are, right? Well, here is the thing. The Farm 51 claimed that its concept teaser was using in-engine assets.

Moreover, back in January 2014, The Farm 51 showcased a tech demo with visuals similar to those of its concept teaser. Since this was a tech demo, we can safely assume that it was running in real-time. However, the game’s visuals appear to be nowhere close to those of that tech demo.

So… yeah… there was a reason why we addressed the game’s downgraded visuals. 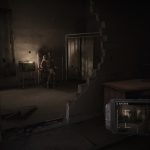 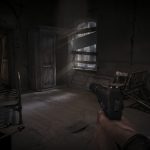 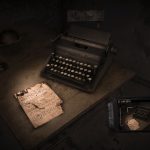 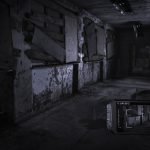 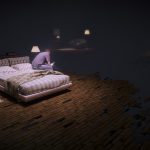 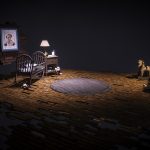 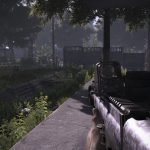 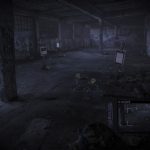 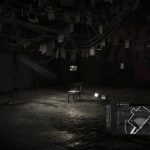