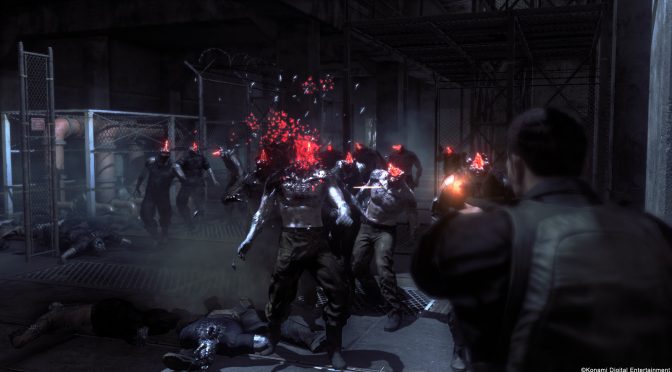 Konami has released a new set of screenshots for Metal Gear Survive. These new screenshots showcase some of the game’s cut-scenes, characters and environments, and they were released in order to celebrate the game’s beta launch (that is available only on consoles).

Metal Gear Survive picks up from the ending of METAL GEAR SOLID V: GROUND ZEROES. Players are pulled through a wormhole and land in a hostile world where they look for answers while trying to survive in the harsh environment. Not only will they fight off deadly creatures, but also explore and forage the environment for food, water and other resources to stay alive.

Scavenged materials can be used to build weapons, buildings and other useful items, as well as develop a base camp, where crop growing and animal rearing facilities can be added. New weaponry will also be introduced to combat charging creatures and lethal environments, as well as familiar weaponry such as Walker Gears and Fulton balloons.

Metal Gear Survive is powered by the FOX Engine, will require a constant internet connection, will feature micro-transactions, and is planned for a February 20th release. 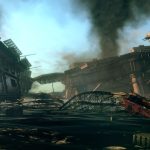 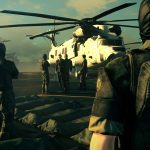 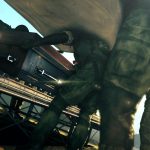 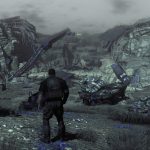 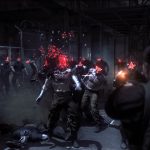 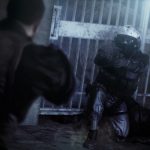 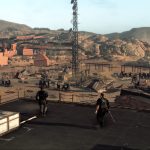 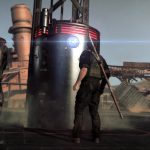