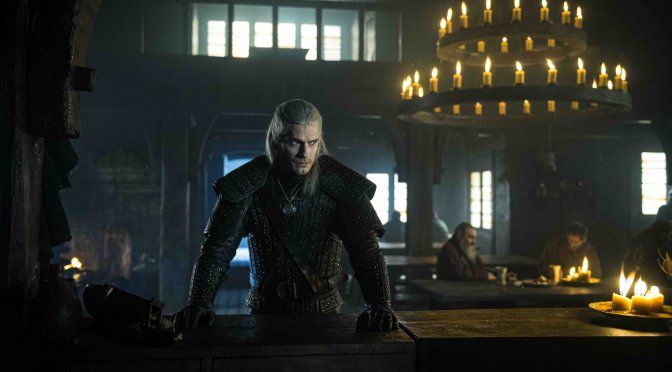 Netflix has released a new set of images from its upcoming The Witcher live-action series. These new images show Geralt, Ciri and Yennefer. Furthermore, we get to see the claws of a monster (and this is the first time we see a monster from the series).

As we’ve already reported, Henry Cavill will play Geralt. On the other hand, Anya Chalotra will play Yennefer and Freya Allan will play Ciri.

From what we know so far, the live-action series will be based on the books and not on the video-games. Therefore, there will be some differences between the Geralt we know from CD Projekt RED’s RPG and the one that Cavill will portray in the series. Furthermore, there will some other differences (for example, Geralt only carries one sword on his back, not two).

Although the series will air in 2019, there is still no specific release date yet. So, enjoy the following images and stay tuned for more!