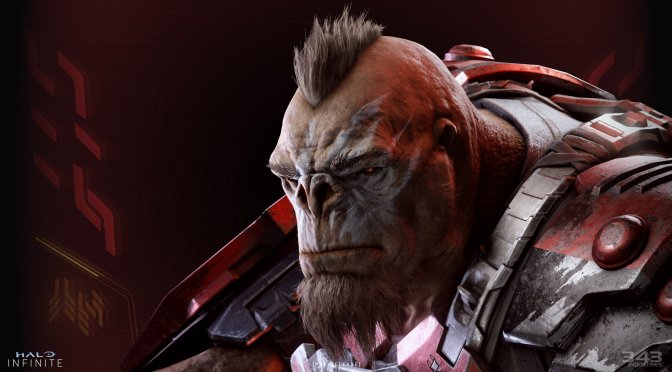 343 Industries has shared a new set of screenshots, showcasing some of the enemies that players will fight in Halo Infinite. Additionally, the team shared a screenshot, showing off the new looks of the “meme-orable” Craig.

There is no doubt that Halo Infinite looks better than its 2020 version. Now I don’t expect its art direction to change but as we can see, the game will at least look good. And yeah, we’ll all miss Craig and all those memes that were created for him.

The game is coming to PC on December 8th. You can also find a video comparison between the 2020 and 2021 versions here. 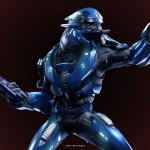 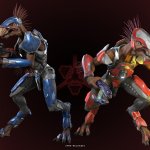 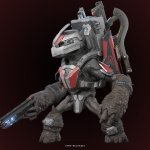 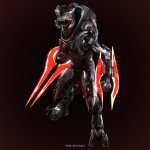 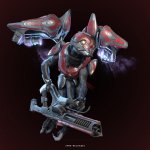 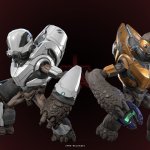 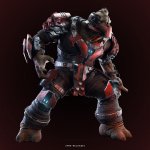 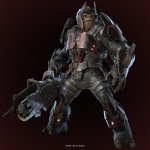 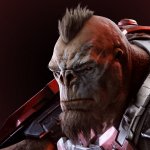