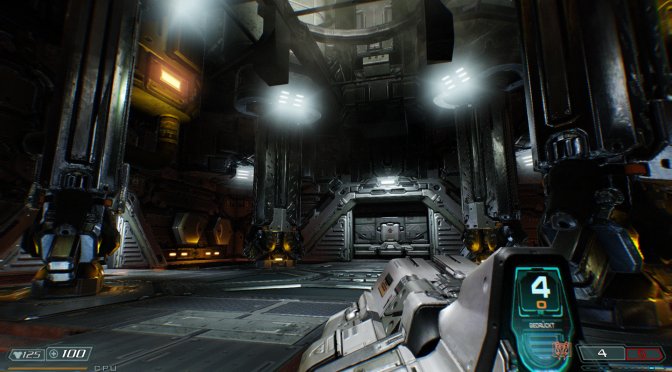 Yesterday. we shared a great graphical mod for Doom 3. And today, we are bringing you another cool mod that aims to add Physically Based Rendering, Global Illumination and TrenchBroom Mapping support to it.

Created by modder ‘treborator’, RBDOOM-3-BFG is a tool that modders can use in order to overhaul the game’s graphics. As the modder noted, the original main goal of this release is to enable modders the ability to make new content using up-to-date Material & Lighting standards.

Going into more details, Physically Based Rendering will allow artists to create textures that are based on real-world measured color values and they look more or less the same in any renderer that follows the PBR guidelines and formulas. Do note, though, that RBDOOM-3-BFG only supports the standard PBR Roughness/Metallic workflow.

As said, this mod also adds baked Global Illumination using Irradiance Volumes and Image-Based Lighting. BDOOM-3-BFG currently comes with 2 systems to achieve this and both are automatic approaches.

“The first system are environment probes which are placed into the center of the rooms. They can also be manually tweaked by adding env_probe entities in the maps. They use L4 spherical harmonics for diffuse reflections and GGX convolved mip maps for specular reflections. The second system refines this by using a light grid for each room which provides a sort of a localized/improved version of the surrounding light for each corner of the room.”

It will be interesting to see whether modders will use RBDOOM-3-BFG in order to overhaul the game’s graphics.

Those interested can download the mod from here. Below you can also find some screenshots that showcase its PBR and Global Illumination features! 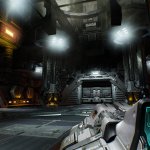 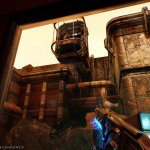 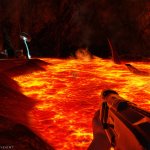 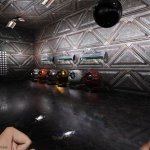 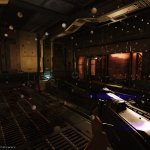 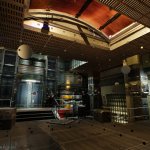 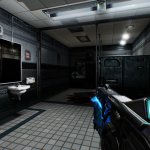 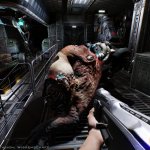