Diablo IV currently has a “Friends and Family” Alpha phase testing, and several screenshots have surfaced from it. These screenshots give us a glimpse at the game’s character customization, game creation, and difficulty selection.

Diablo 4 is an action RPG that will be an always-online game, and will not offer an offline mode. At this point, we don’t know whether Blizzard will allow modders to enable an unofficial offline mode or not.

Blizzard plans to release this new Diablo game in 2023. 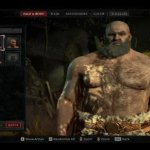 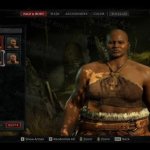 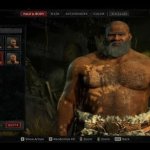 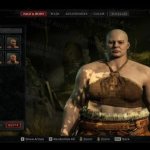 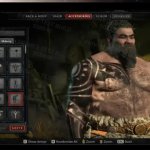 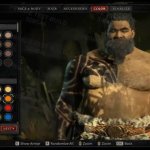 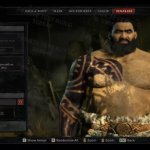 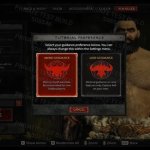 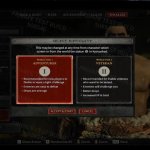