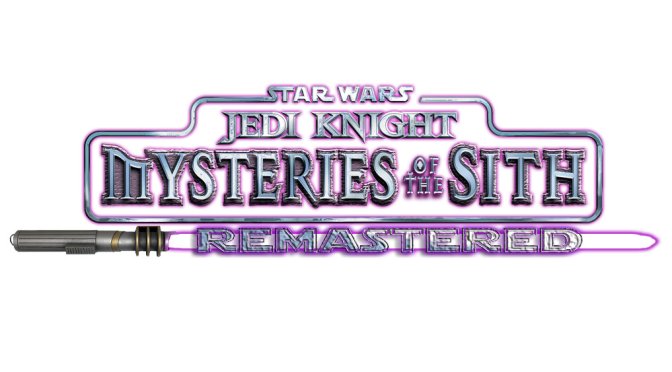 You can download Star Wars Jedi Knight Mysteries of the Sith Remastered 2.0 from here.