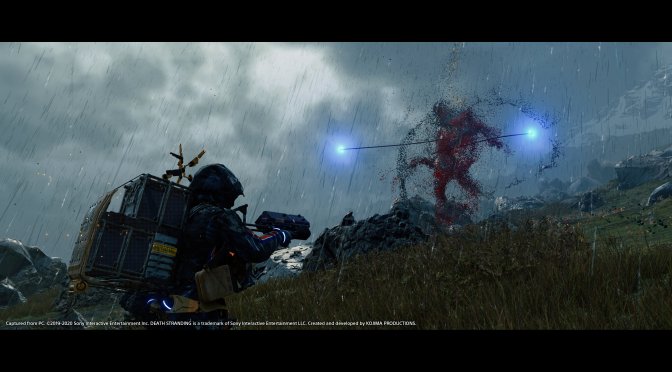 505 Games and Kojima Productions have shared a new set of screenshots for the PC version of Death Stranding. These screenshots were in 4K Ultra-wide resolution on Max settings, and showcase how beautiful the PC version actually is.

From what we know so far, Death Stranding will support DLSS 2.0 on the PC, as well as high frame rates and ultra-wide monitors. Moreover, it will come with a photomode and content from Valve’s iconic franchise, Half-Life.

According to some early reports, the latest preview build of Death Stranding runs silky smooth on the PC. The game releases on July 17th, so hopefully 505 Games will provide us with a code so we can provide you with a day-1 PC Performance Analysis. Otherwise, we’ll purchase the game and our analysis will be slightly delayed.

As we’ve already reported, Death Stranding will be also using the Denuvo anti-tamper tech. So yeah, this may discourage those that boycott all games using this controversial anti-tamper tech. 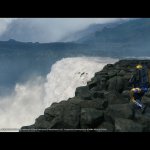 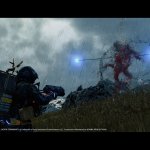 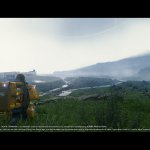 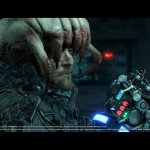 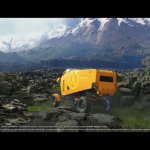 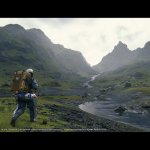 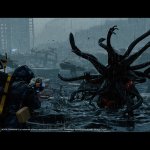 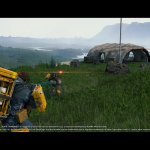 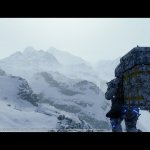