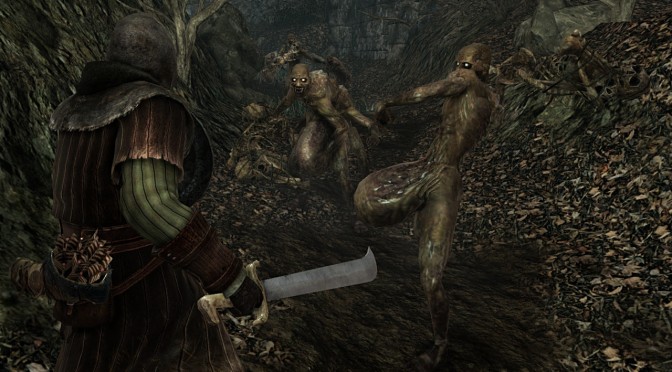 Let’s be honest here; if the following screenshots were not coming from the new Dark Souls 2 game, most of you would be calling it a graphical disgrace. And you would be right as these latest screenshots from this upcoming RPG look really, really, REALLY bad. We are certain that as a game, Dark Souls 2 will be great. But when it comes to its IQ, we have to admit that everything – from its lighting system to its low-res textures – looks as old-gen as it can get. 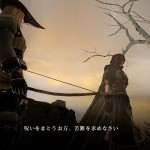 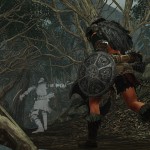 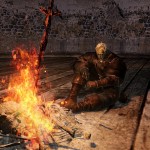 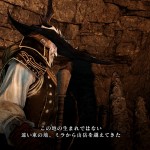 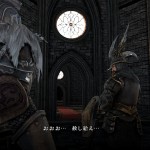 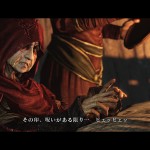 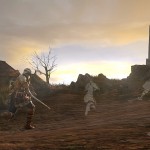 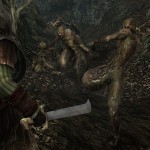 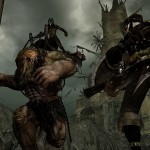 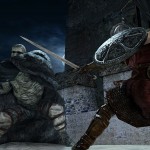 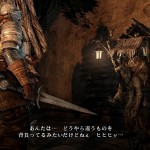 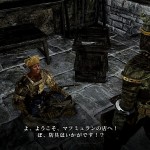