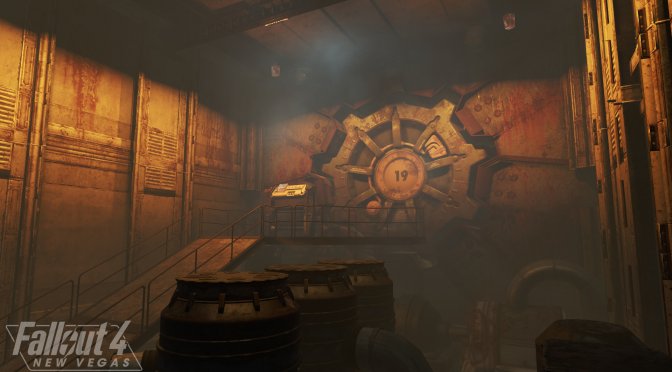 The team behind the Fallout 4 New Vegas project has released a new set of beautiful screenshots. Similarly to the previous screenshots, these new ones showcase some of its recreated environments.

Unfortunately, there is no ETA on when this mod will come out. Still, it’s great witnessing its on-going progress. 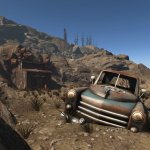 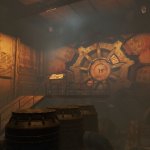 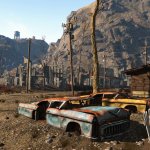 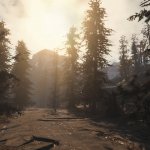 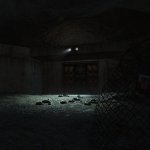