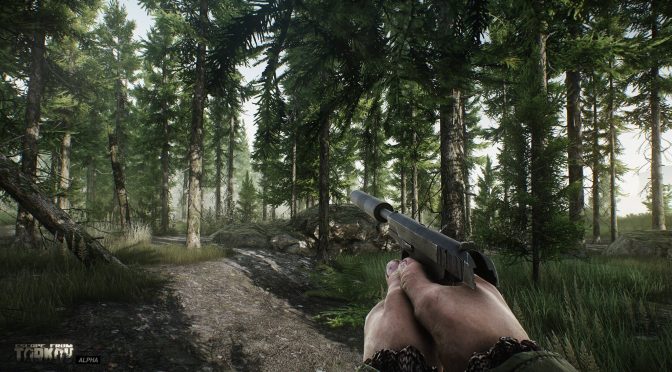 The game is currently in alpha stage and the development team will soon implement some new graphical techniques. The following screenshots are captured from this new build, showcasing some of these effects. 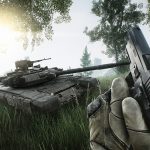 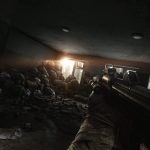 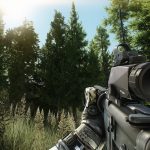 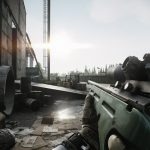