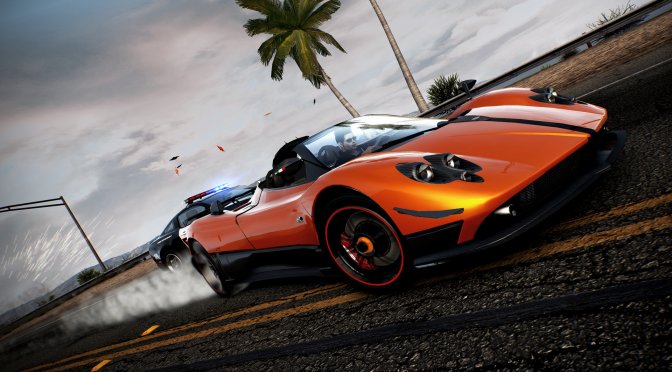 According to the team, Need for Speed: Hot Pursuit Remastered features new and more destructible assets. It also packs better shadows quality and distances. Buildings have been replaced with richer and more colourful versions with higher quality models and textures. Not only that, but players can expect a better lighting system at night.

Need for Speed: Hot Pursuit Remastered will release on November 6th, and will be available on both Steam and Origin. Here are also its official PC system requirements.

Enjoy (remaster is on the left, whereas the original version is on the right)!