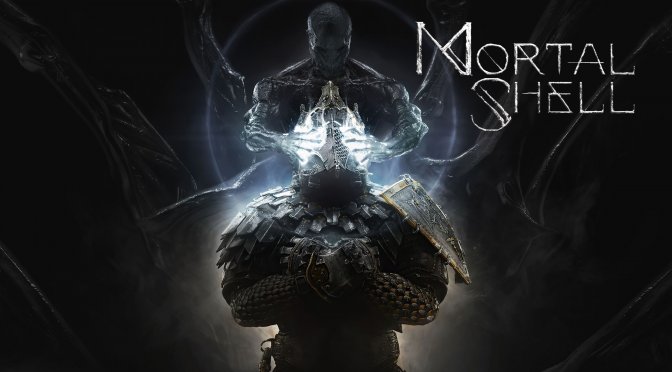 It’s been a couple of months since the release of the Souls-like title, Mortal Shell. According to the developers, the community’s response to the game was amazing.

Therefore, as a way of saying thanks to all the fans, Cold Symmetry decided to release a completely free content update. The update is called Rotten Autumn and it’s available right now.

It is a mix of special items and additions. It includes ten unique shell shades, a new mini-quest centered on Gorf,  and an alternative boss fight soundtrack from Rotting Christ.

Furthermore, the update adds a new photo mode, which apparently is amazing, according to the developers. You will automatically download the update the next time you log in. Mortal Shell will be coming to Steam next year.

You can watch the trailer of Mortal Shell: Rotten Autumn below.