2K Games has released some new screenshots for its upcoming basketball title, NBA 2K14. Developed by Visual Concepts, a 2K studio, NBA 2K14 is not yet rated by the ESRB. Even though the game has only be announced for current and next gen consoles, we are pretty sure that it will also hit our platform. After all, each and every NBA 2K game (in the past few years) has been released on the PC. Here is hoping that 2K Sports won’t drop the ball. Enjoy! 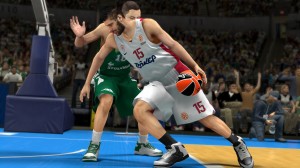 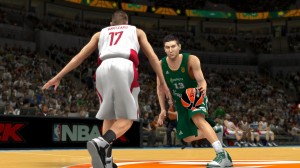 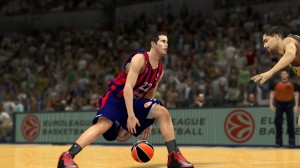 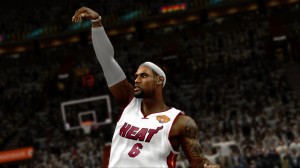 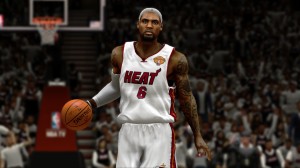 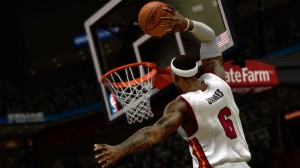 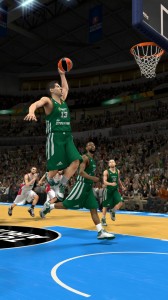 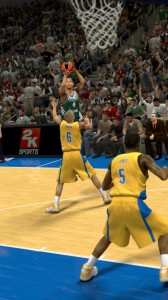