Our dear friends over at PCGamesHardware have released a comparison between Middle-earth: Shadow Of Mordor’s Ultra and the High textures. As we can see, the differences are minimal – to say the least – and at this point we have to wonder what exactly is consuming this amount of VRAM, especially when The Vanishing Of Ethan Carter presented higher quality textures with way less VRAM requirements. Stay tuned for our Performance Analysis but until then, enjoy the comparison shots below (High is on the left and Ultra on the right)!

PCGamesHardware’s Thilo has informed us about an issue the German website encountered during its tests. Apparently the HD Texture Pack was not available when the team contacted the comparison shots. PCGamesHardware updated its comparison shots, and we’ve included the new ones below. This time around, we can definitely notice a slight difference between Ultra and High textures. 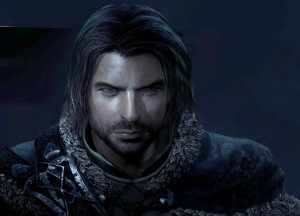 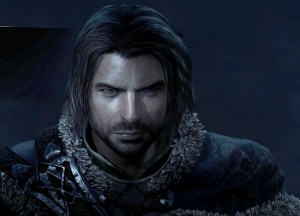