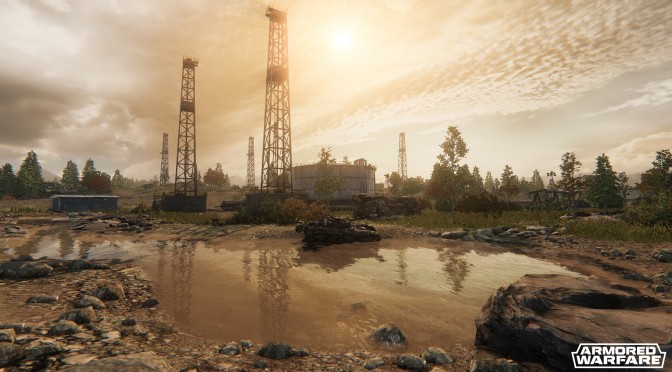 My.com has detailed the PVE mode for Obsidian’s upcoming CRYENGINE-powered free-to-play game, Armored Warfare. As the press release reads, PVE, or team mode, provides the chance to take part in large-scale battles with a group of friends.

The game’s PVE mode is an independent part of the game and a great alternative to PVP battles. All PVE battles will take place on maps specifically designed for this mode and modelled on real-world locations. Players will face the same challenges and conditions as a tank crew during real military action. The surroundings, military hardware and visual effects will create a powerful effect of presence.

If the player’s vehicle is destroyed, they will switch to observer mode until the end of that stage of the mission. Do note that there is no instant recovery in this mode.

Missions will be divided by difficulty levels: easy, regular and difficult. The more difficult the level the higher the reward if it is completed successfully. Player prizes will include experience, reputation and game currency.

In some missions, the squad may face superior enemy forces or even a mini boss – an especially powerful battle unit that it is virtually impossible to destroy alone.

Last but not least, in team mode there can be teams of a maximum of four players. A group of friends or clan members can gather to complete a mission or you can join a randomly compiled team of fighters. 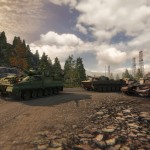 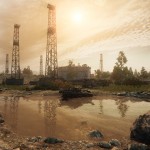 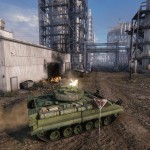 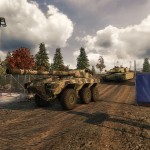