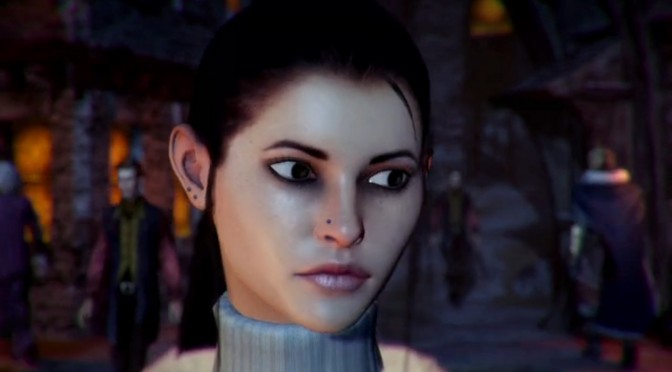 Red Thread Games has shared a new video in  which the team talks about the last few weeks of development on the first episode of Dreamfall Chapters, explain why Chapters is a game for both loyal fans and new players, and announce the long-awaited release date of Book One: Reborn. Enjoy!