Even though Mass Effect 4 won’t be coming any time soon, BioWare shared a number of new artworks during its live Mass Effect developer roundtable on TwitchTV. And below, you can view the whole stream as well as the new artworks themselves. While this is nothing to get you really excited about the next Mass Effect game, we’re pretty sure that the fans of the series will appreciate them. Oh, and did we mention that Chris Schierf, lead writer of Halo 4, will be the lead writer of the next Mass Effect game? Enjoy! 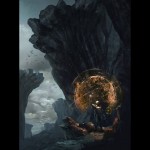 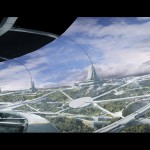 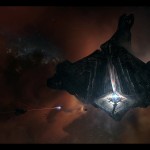 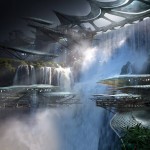 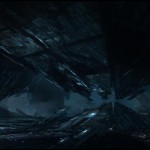 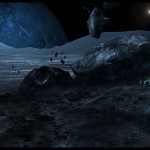