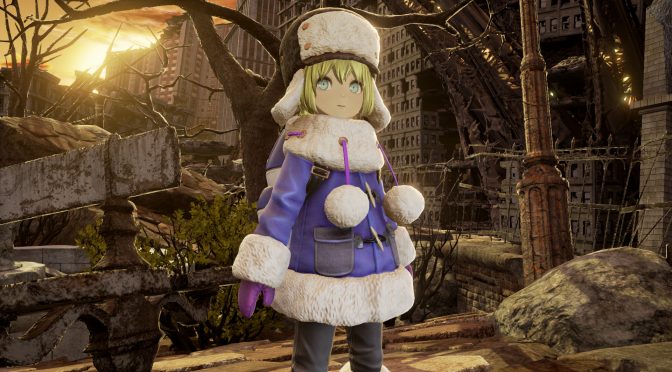 As the press release:

“Mia’s little brother Nicola Karnstein is wandering in Vein land with his sister and they will protect each other in the different areas. The Ridge of Frozen Souls is a harrowing mountain pass that features limited visibility, narrow ledges, deep snow, and an ice-covered cave. Players will also have to contend against a massive armored enemy deep within the Ridge of Frozen Souls. This huge imposing figure is surprisingly fast and will combine its speed with its heavy shield to rush down the player.”

To survive in CODE VEIN, players must use special attacks. Blood Veils allow for powerful blood drain attacks that will make quick work of enemies and also regain Ichor, which is needed to perform additional skills. The new Ivy Blood Veil unleashes a swift attack, producing thorns that emerge from the ground, piercing enemies from afar. Other Blood Veils announced include Hounds, Ogre, and Stinger, each with their own attack power and range of use. Players can switch out Blood Veils for the appropriate circumstances. 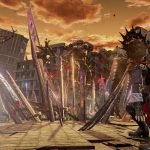 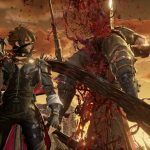 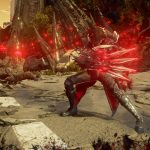 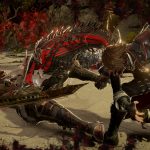 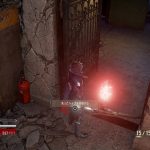 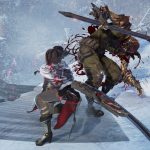 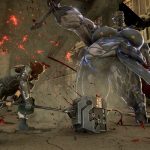 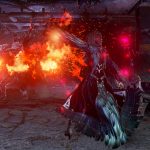 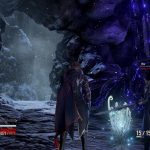 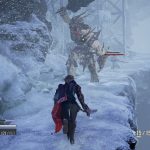 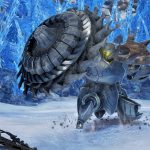 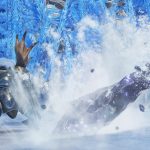 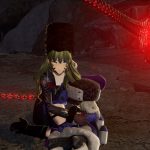 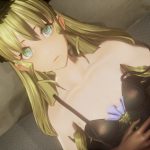 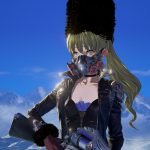 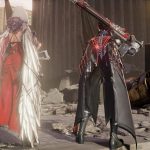 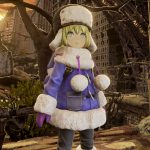 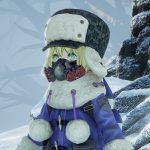