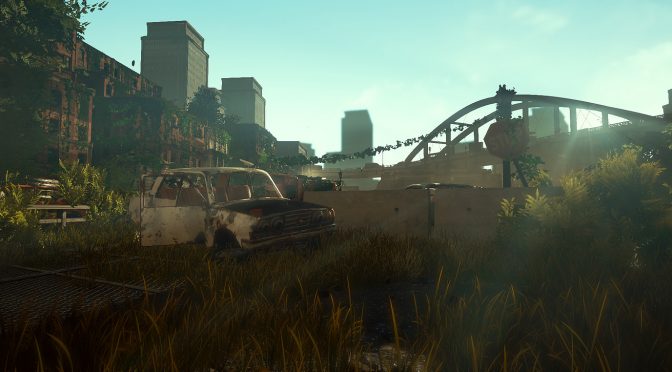 Jeffy Zachariah – a level designer who has worked in Dear Charlotte, Adam and Siege of Iniola – has created a scene inspired by The Last Of Us in Unreal Engine 4. This UE4 scene was inspired by this highway scene from the game and as we can see, Jeffy came really close to it.

As Jeffy claimed, he had limited number or assets to work with, which is why he gave the scene his own treatment.

Still, this is really cool so be sure to view the images! 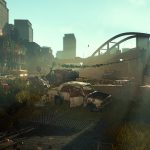 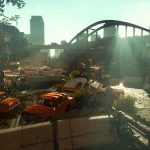 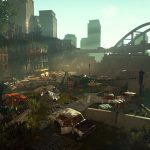 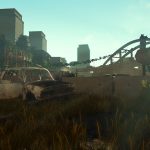 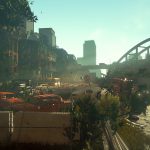 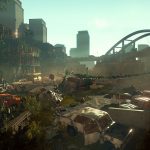 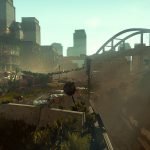