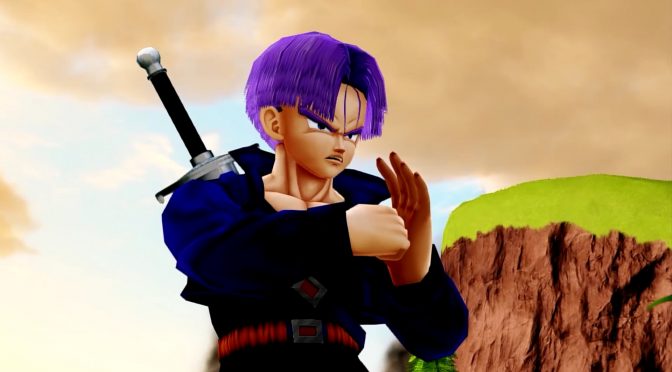 The team behind Earth’s Special Forces – a fan-made Dragon Ball Z multiplayer game that is powered by the Half-Life engine – has released a new video, showcasing the game’s latest build.

This video features Goku, Vegeta, and Trunks, and shows a variety of Melee Combat with some Super Moves, all 3 characters’ Transformations, and some of their signature Blasts and Attacks.

It looks amazing, so be sure to watch the video.

Oh, and those interested can go ahead and download the game’s beta build from here (that build is quite old, but still).