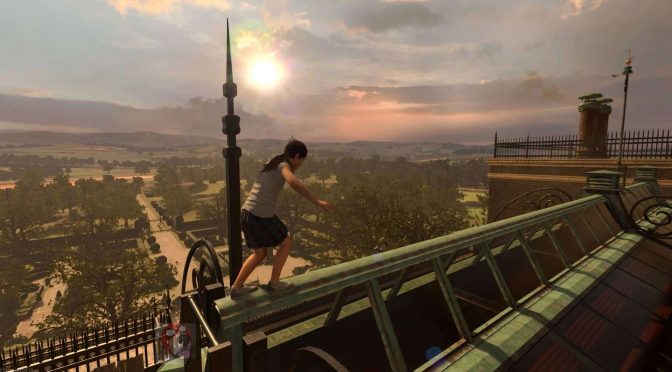 Shadow of the Tomb Raider releases in two weeks and it appears that gamers will be able to play as young Lara Croft. A new set of screenshots were leaked today, showing young Lara running and climbing.

From the looks of it, this could be a memory scene that Lara will recall at some point during the game. Apart from that, we don’t have any additional details but it’s a bit ‘weird‘ – for lack of a better word – watching a young Lara after Uncharted 4 showing a young Drake.

But anyway, Shadow of the Tomb Raider is currently scheduled for a September 14th release and will support real-time ray tracing via a post-launch patch.

Enjoy and kudos to RAMPAGA for sharing these screenshots with us!