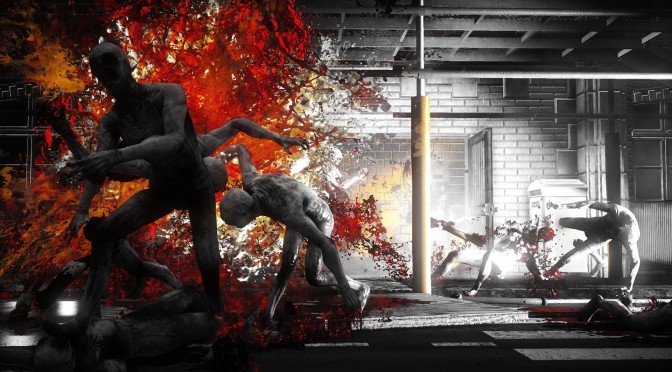 • Visceral Gore – Killing Floor 2 ramps up the gore with a proprietary, high powered persistent blood system bringing new levels of fidelity to the genre. Players will send entrails, severed limbs, and blood flying as they wade through hordes of enemies. But they need to watch out! If caught, enemies will rip them, and their entire party limb from limb
• 6 player co-op or solo play – A multitude of varied playable characters await for players to choose from as they enter the fray in online co-op mode or solo mode for those willing to brave the horrific specimens alone
• Terrifying Zeds – New enemies and fan favorites from the original game are back with expanded and smarter artificial intelligence, dishing out powerful attacks, working as a group to weaken the player’s party and pushing the challenge level and fear factor to new levels
• Unique Blend Of Weaponry – From modern militaristic assault rifles, brutal improvised makeshift weapons, classic historical guns, and off the wall “Mad Scientist” weapons, Killing Floor 2 has a unique blend of killing tools that will satisfy any gamer
• Expanded Perk System – Perks from the original game have been reimagined with more added to the fold. All perks now progress with meaningful talent choices that amplify different play styles,
• Brutal Melee Combat – Killing Floor 2 reinvents melee combat completely. Players now have control over the type of melee attacks they can perform, enabling them to deliver bone-breaking crippling attacks to Zeds 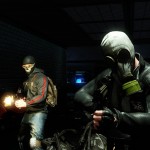 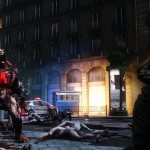 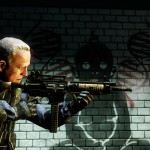 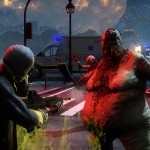 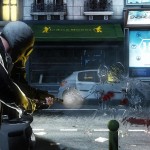 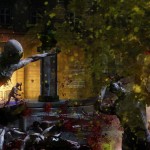 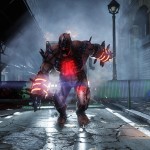 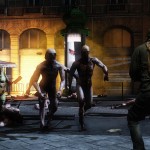 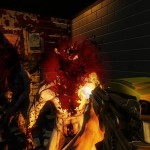 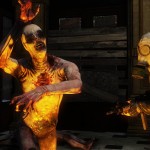 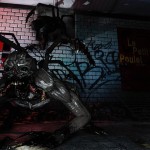 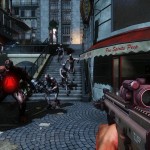 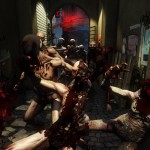 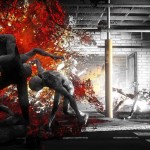 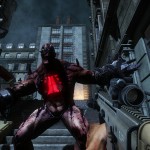 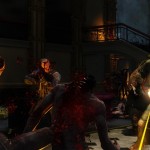 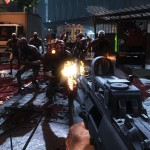