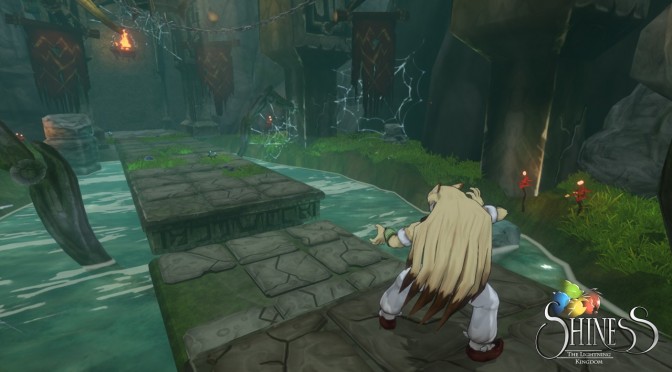 Ynnis Interactive has launched a Kickstarter campaign for its upcoming RPG that will be powered by Epic’s Unreal Engine 3, Shiness. Shiness aims to throw players into an epic journey with unpredictable storylines and frenetic gameplay.

Shiness is inspired by manga comic books such as Dragonball and Naruto and contrary to all recent jRPGs, it won’t feature turn-based fights. Instead, players will enter small arenas in which they can fight their enemies in real-time.

In Shiness, players will be able to travel across the world with a group of five characters, fight against a variety of monsters, resolve puzzles using or mixing the abilities of each heroes, change their reputation by completing quests when they require it to, and learn a new language that was created just for this game.

Shiness looks quite interesting to say the least. Ynnis Interactive aims to raise $100K in the next 29 days, and those interested can pledge their support by visiting its Kickstarter page.