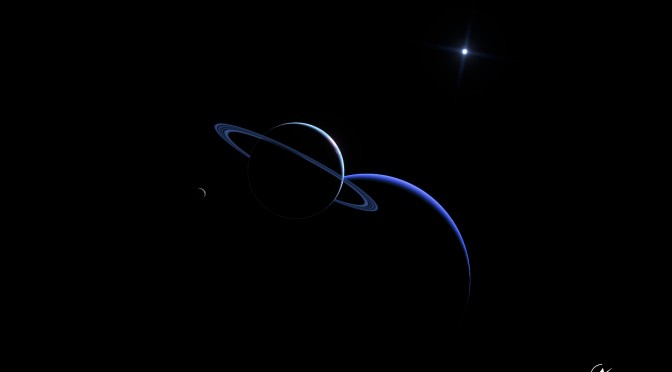 I-Novae Studios has released two new beautiful screenshots from its upcoming space combat/exploration title, Infinity: The Quest For Earth. Infinity: The Quest For Earth will allow you to explore the entire Milky Way galaxy, and will feature over 100 billion star systems. Every star system will have a full planetary system with hundreds of planets, moons and smaller objects. Not only that, but every planet and moon can be visited and explored, and every one is fully to scale. Enjoy (as a bones we’ve included a WIP in-engine video)! 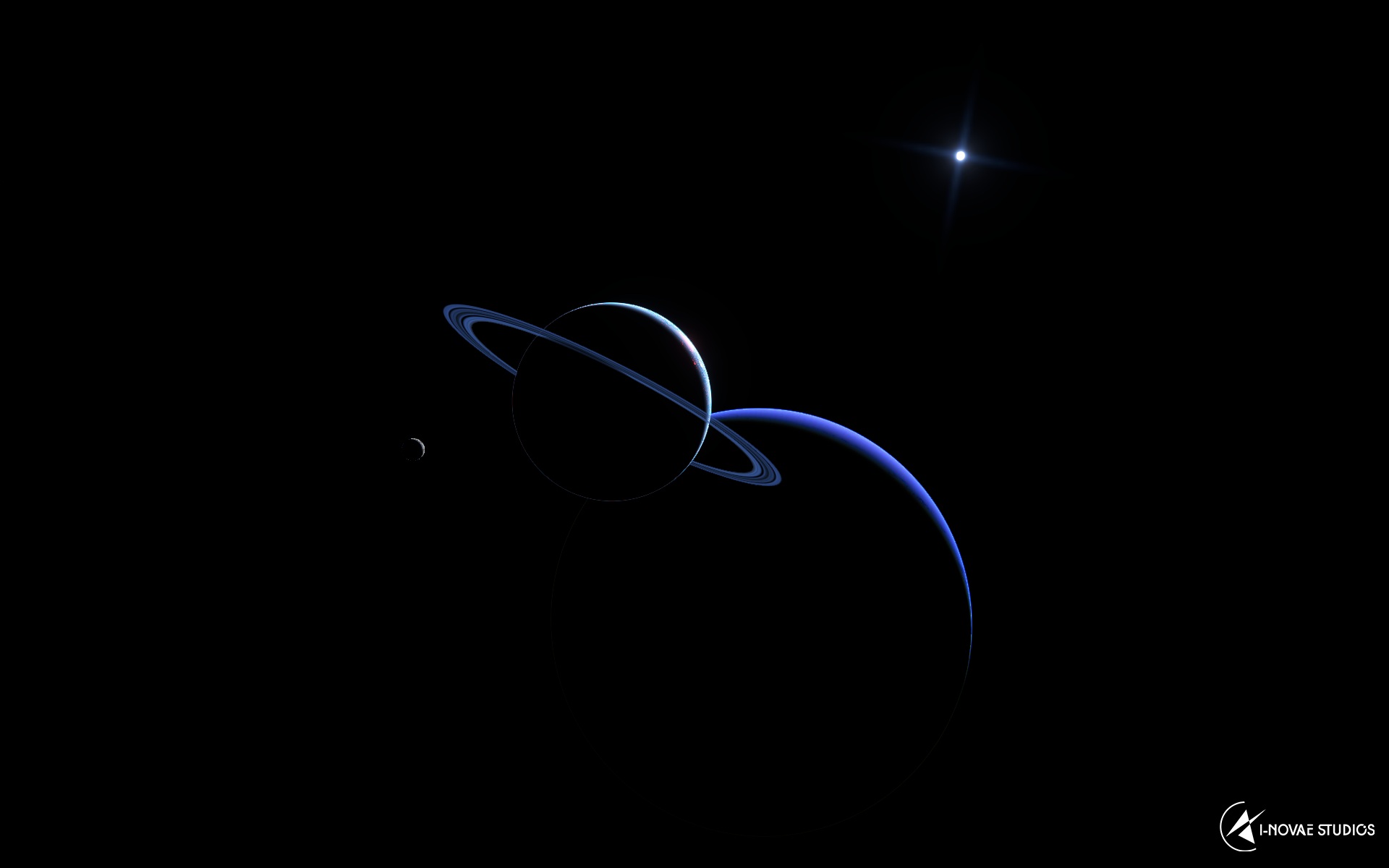 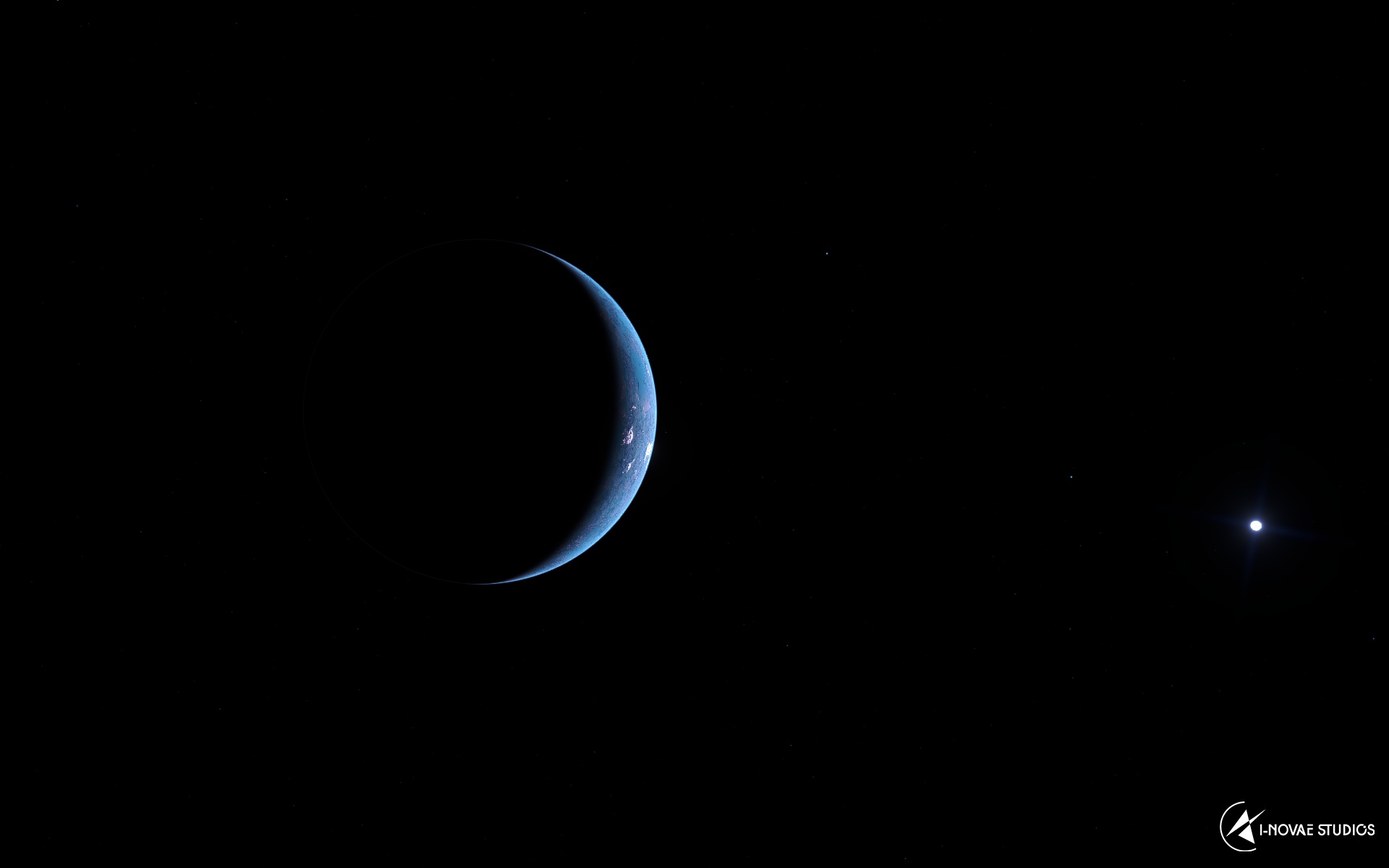 Playing around with weapon effects