Square Enix has released the first official screenshots for Hitman. Hitman is described as a live and ever-expanding world of assassination, a digital experience that will continue to grow, deepen and evolve over time, where players perform contract hits on powerful, high profile targets in exotic locations around the world. The experience begins on December 8th 2015. Enjoy! 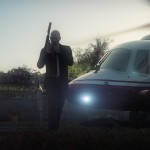 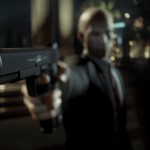 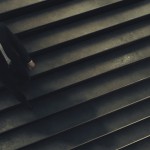 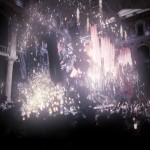