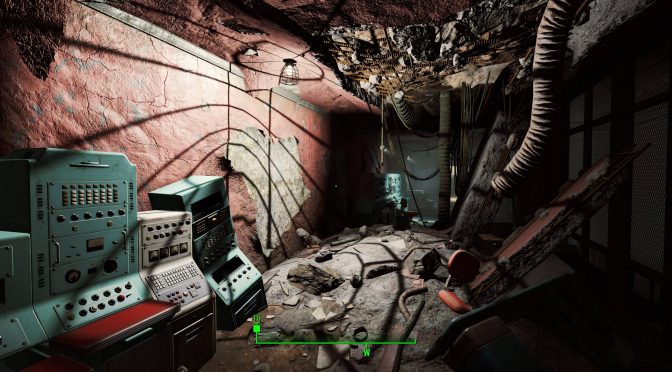 Bethesda has officially released its high-resolution texture pack for the PC version of Fallout 4. This pack is 58GB in size and you can find below some screenshots, showcasing the improved textures that have been included in it.

Bethesda recommends an NVIDIA GTX1080 in order to run this texture pack. According to Reddit’s member ‘kami77‘ who captured the screenshots, though, GPU memory usage was about 5.5GB using these textures in 4K. This basically means that owners with GPUs that are equipped with 6GB of VRAM will actually be able to enjoy it.

Do note that kami77 did not use any mods. This is vanilla Fallout 4 with only the official HD Texture Pack. Mods may increase VRAM usage, meaning that PC gamers may need more than 6GB of VRAM in order to enjoy this HD Texture Pack with mods in 4K resolutions.

So, what do you think? Do these images justify the enormous size of this official Texture Pack? 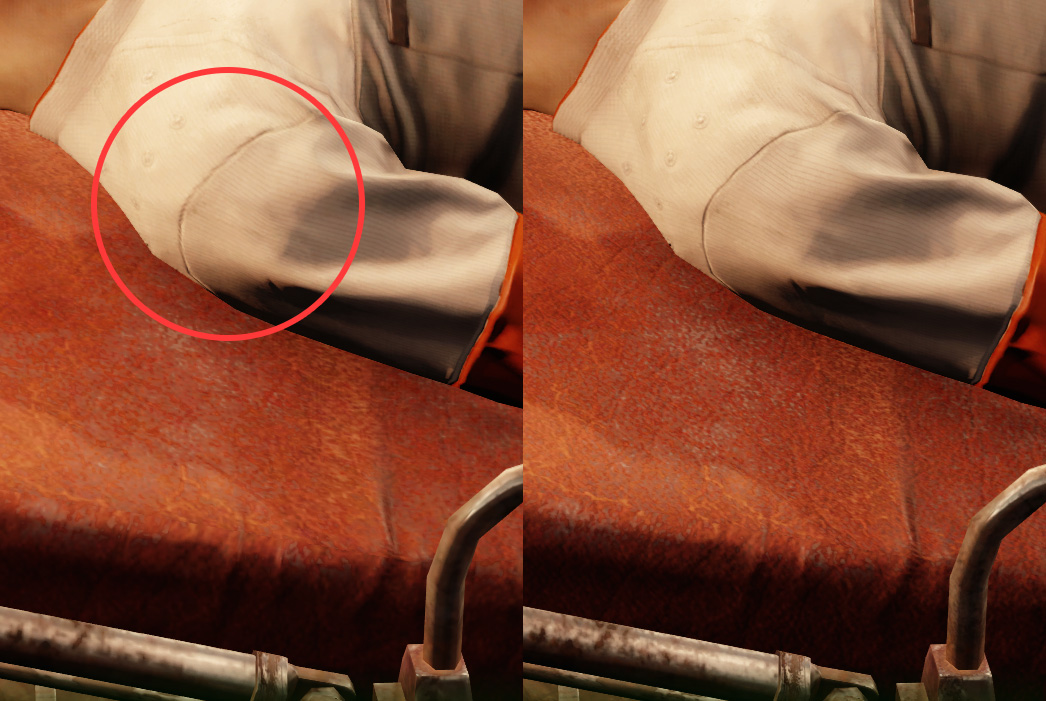 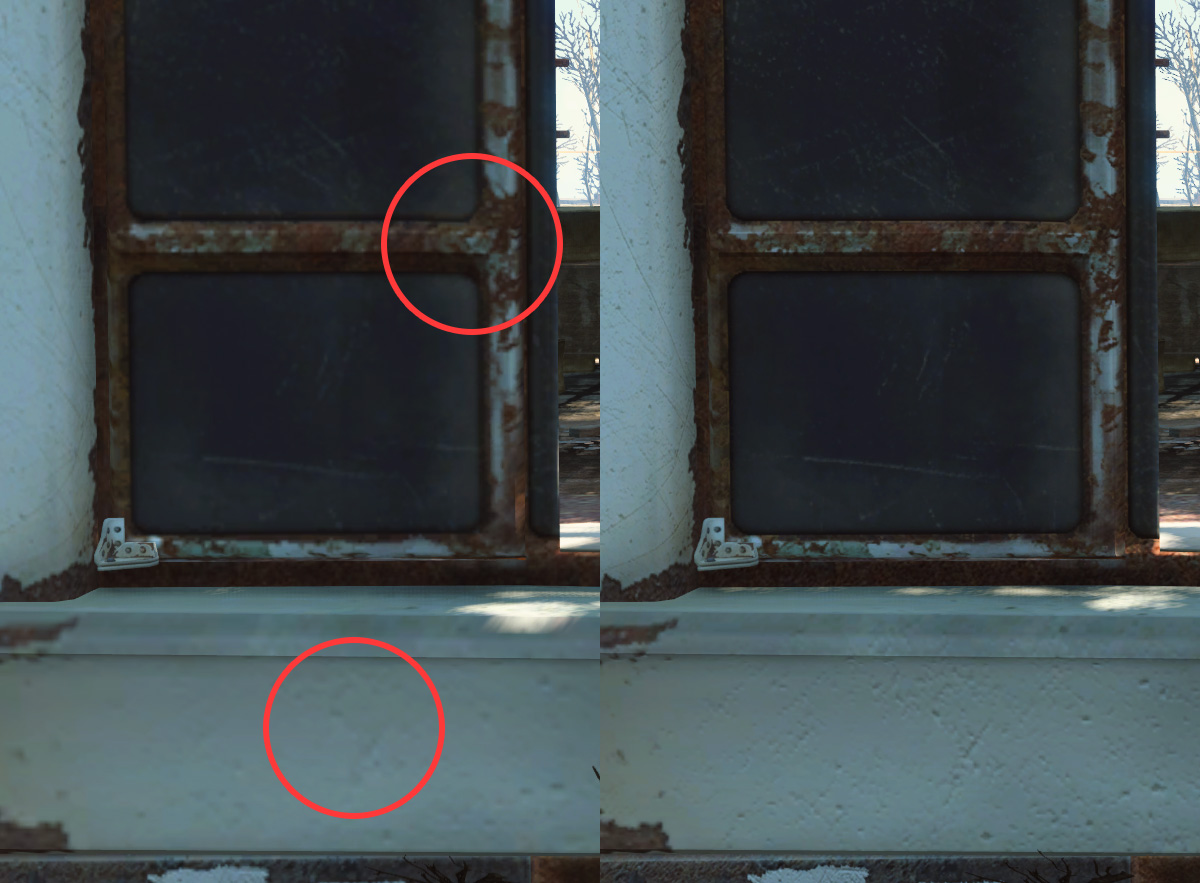 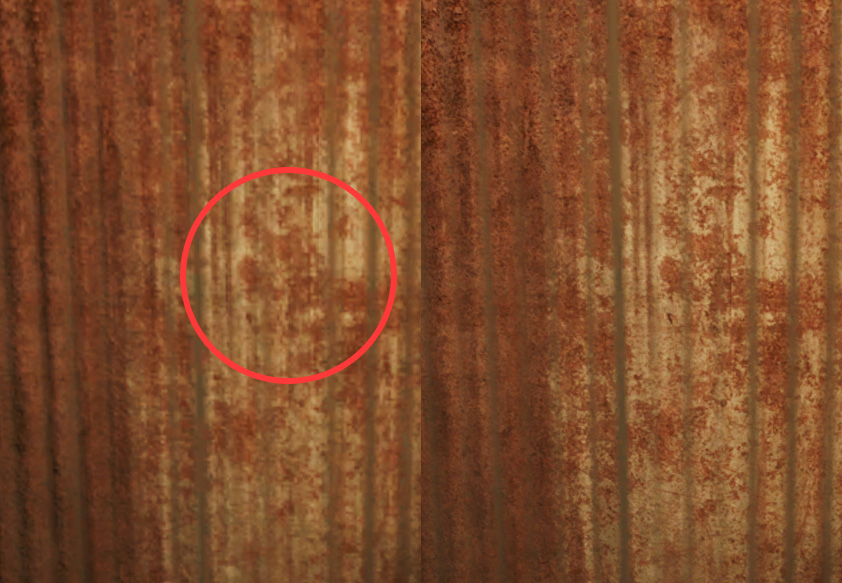 BrettonTT has also shared some before/after comparison screenshots. Fallout 4 vanilla is on the left whereas Fallout 4 with the official HD texture pack is on the right.