Reddit’s member ‘tiff92‘ has released an image, showing what The Witcher 3: Wild Hunt would look like in first-person mode. And to be honest, while the game’s combat mechanics would not translate well on such a perspective, it would be really cool to have the option to use it. Here is hoping that a mod will enable such a mode. Until then, enjoy the image after the jump! 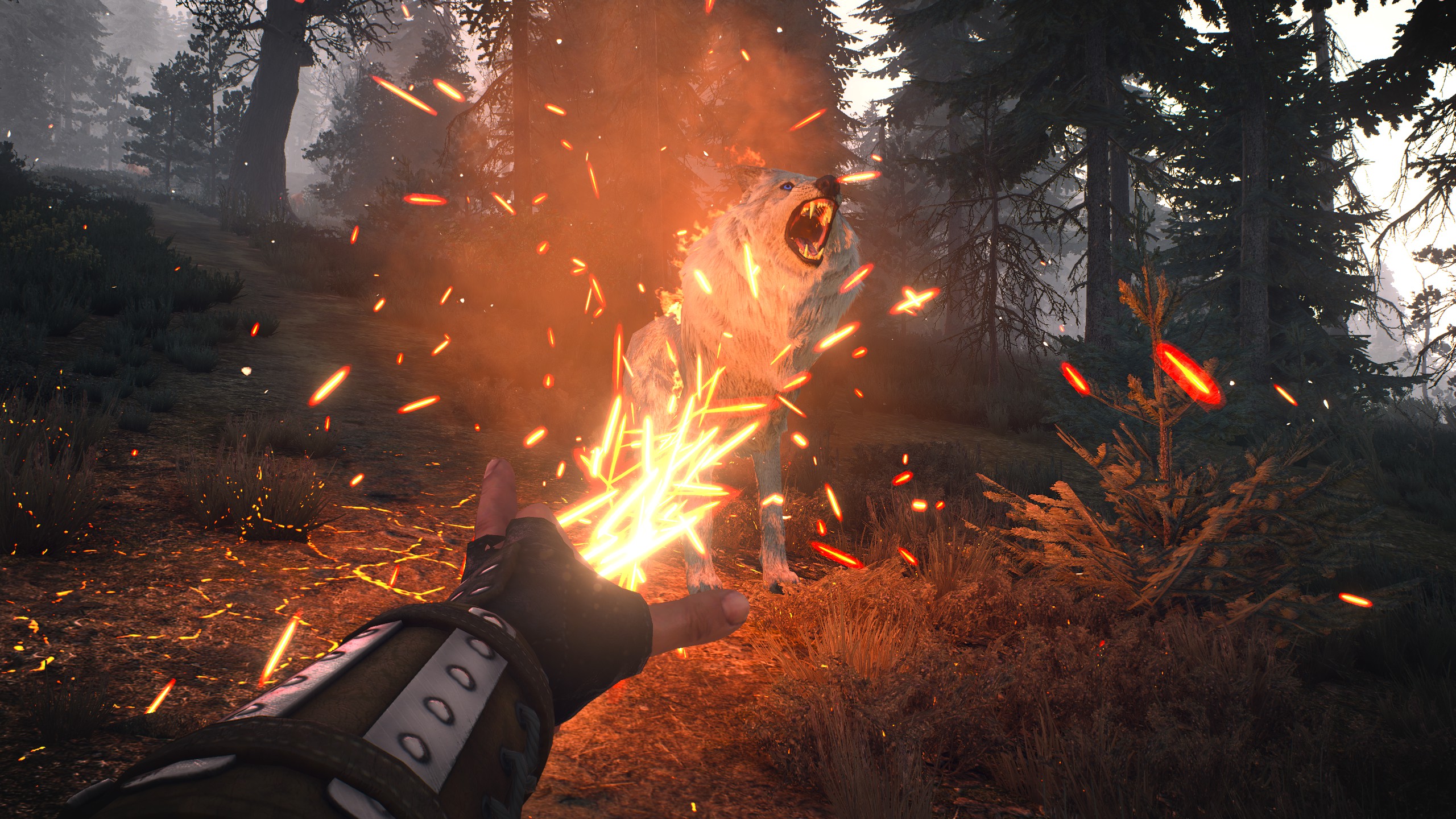