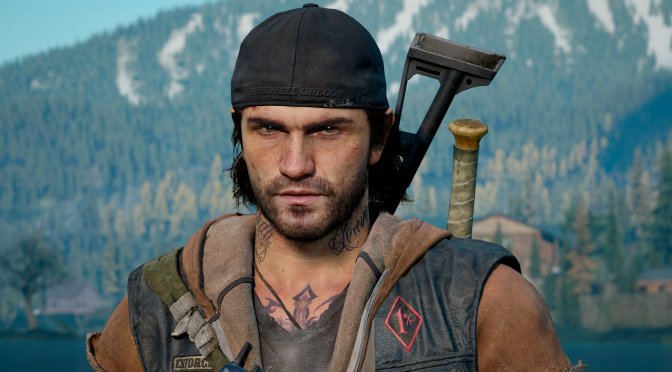 Bend Studio has released some brand new screenshots from the upcoming PC version of Days Gone. These screenshots will give you an idea of what you can expect, graphically, from the Days Gone PC.

Days Gone is an open-world action-adventure game set two years after a devastating global pandemic. In this game, players assume the role of Deacon St. John; a bounty hunter facing a brutal struggle for survival while searching for a reason to live.

You can find a video comparison between the PS5 and the PC versions here. Here are also the game’s official PC system requirements.

Days Gone is coming to PC on May 18th! 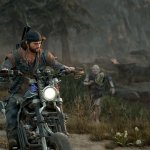 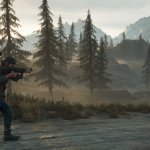 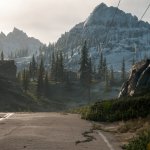 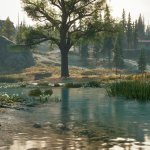 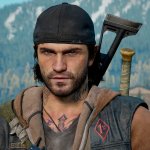 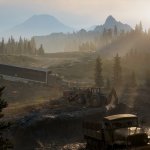 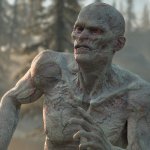 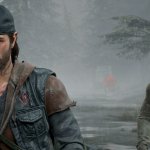 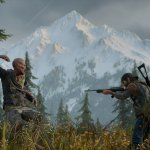 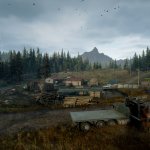 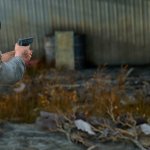 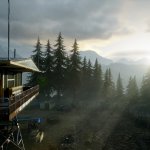