Stoic today unveiled the first Banner Saga 3 artwork. Banner Saga 3 is the third and final chapter in the epic Viking RPG trilogy. According to its description, this beautifully hand drawn Viking role-playing adventure will once again test the player’s resolve through epic tactical battles against deadly adversaries.

In Banner Saga 3, players will embark upon the final quest beyond the wall of Darkness. Players will traverse a world unlike anything encountered previously. Moreover, their choices will directly affect their personal journey

The story driven narrative will continue encouraging the character building and strategic aspects which were essential to The Banner Saga and Banner Saga 2 popularity amongst fans.

In Banner Saga 3, story secrets will be brought to light and character motives will be made clear.

While Banner Saga 3 is a mature story for adults, it will not feature any sex or violence. Instead, the game requires players to form relationships and make tough decisions. Stoic launched a Kickstarter campaign for it back in January 2017. And as you may have guessed, it easily hit its initial goal. 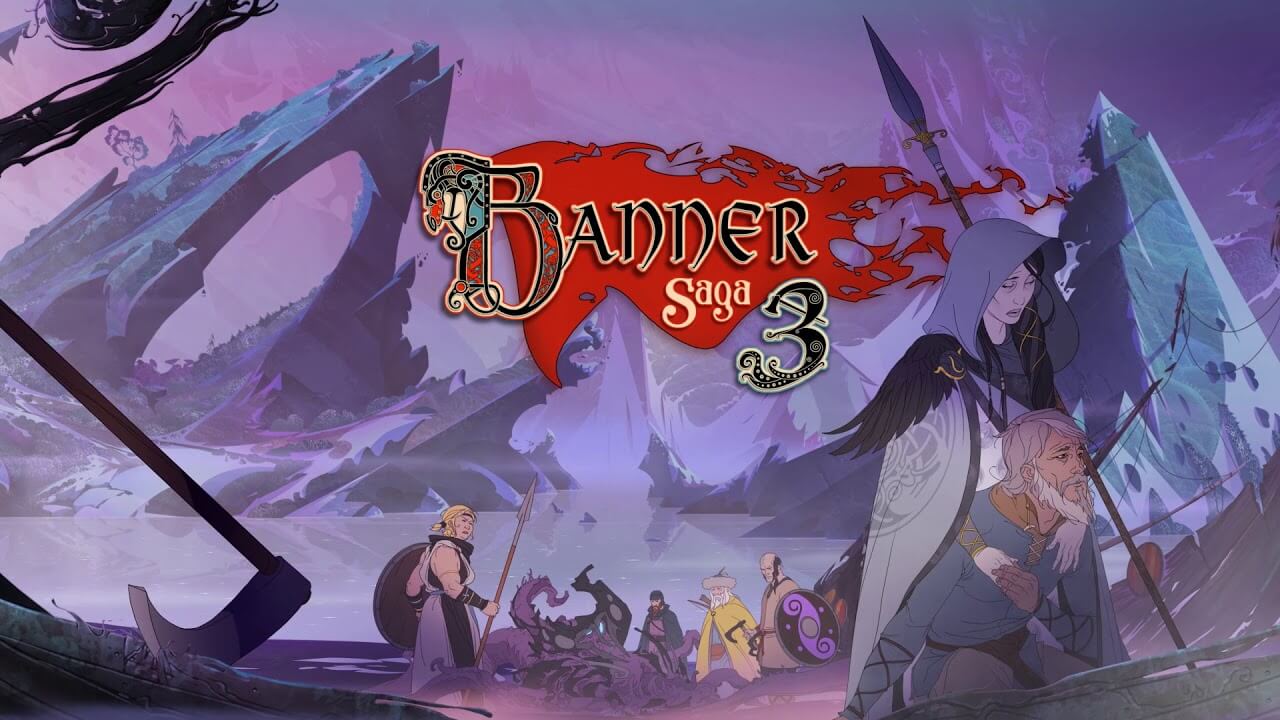