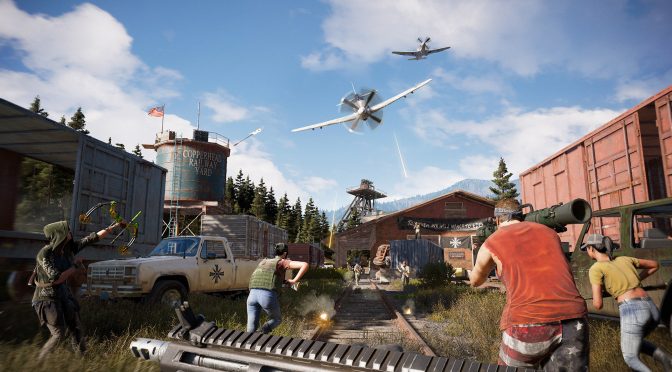 Ubisoft has released a new set of screenshots for Far Cry 5. These new screenshots showcase some of the game’s characters, environments, and animals.

Far Cry 5 releases on March 27th and promises to feature the largest customizable weapon and vehicle roster ever in a Far Cry game. Players will also be able to freely explore Hope County’s rivers, lands, and skies.

The game will also take advantage of Rapid Packed Math which will allow a graphics card to execute two math instructions for the price of one, and it will support online co-op right after the first in-game tutorial. 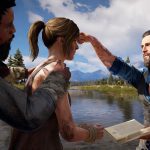 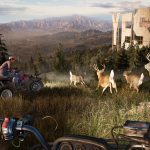 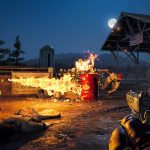 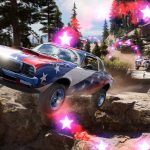 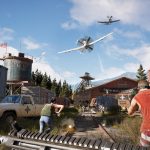