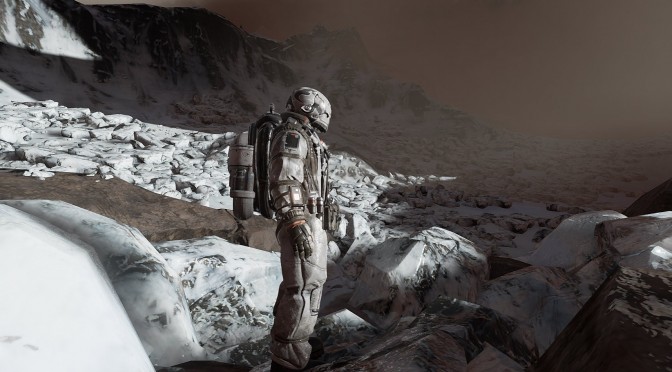 Polycount’s member ‘tsmith3d‘ has been working on a sci-fi project powered by Unreal Engine 4, and has recently revealed the first images from it. This sci-fi project looks incredible, sporting incredible real-time visuals. This project gives us an idea of what the next Mass Effect game could look like, so be sure to check them out. As tsmith3d noted, this project – while impressive – is still in early stage, something we can definitely notice from some square-ish rocks and the lack of ambient occlusion (especially noticeable in the last snowy image). Enjoy!