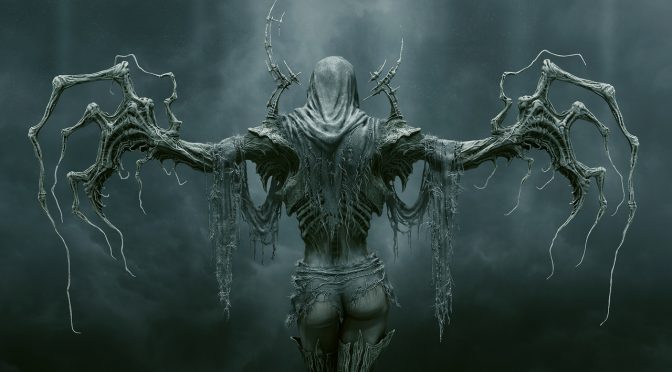 IGN has shared a video, showcasing the first 16 minutes of gameplay from the upcoming first-person horror game, Unholy. Unholy is using Unreal Engine 4 and is being created by former Painkiller, Bulletstorm & Gears of War developers.

Unholy takes place on a desolate planet where the last members of the human race live in the Last City. The game promises to immerse players in a uniquely dark environment never seen before. Furthermore, it aims to offer multiple ways to approach challenges. Players can use four different emotions: anger, fear, sadness and desire to interact with the environment. As such, they can destroy obstacles, trigger mechanisms, overload circuits, or illuminate their way. Alternatively, they can confuse, lure or damage their opponents.

Duality Games was originally planning to release the game in 2019. However, and most likely due to the COVID-19 pandemic, the game missed that initial release window. Duality Games now states that Unholy will release next year.

Unholy: The First 16 Minutes of Gameplay