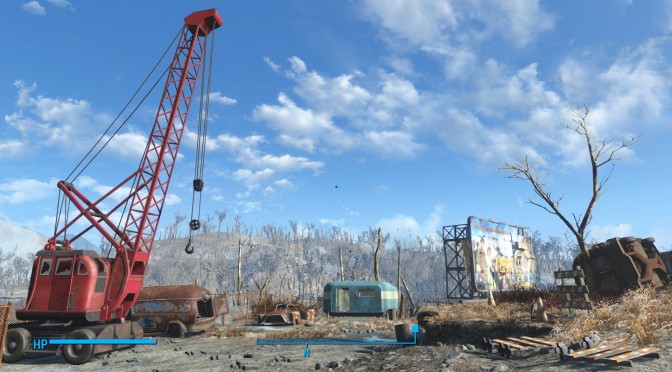 NeoGAF’s member ‘shinobi602‘ has shared a new set of uncompressed screenshots from Fallout 4. This time, shinobi602 decided to show some environments with higher draw distance (as his previous images that were featured in our previous story update were criticized about showing Fallout 4 in its best case scenario). Fallout 4 releases in a couple of days and will support mods, so it will be interesting to see how this title will evolve over the years. Enjoy!

As always, we strongly suggest avoiding pre-orders. However, if you can’t wait until our PC Performance Analysis and PC Review get published, you can go ahead and purchase this game from GMG via the following button.